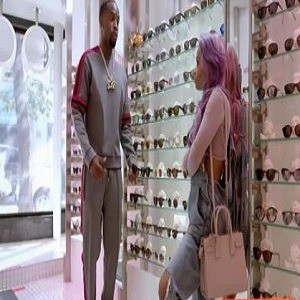 Tonight’s episode of “Love & Hip Hop” began with Dream Doll getting back up with Safaree. On the season premiere, the two met, and quickly began dating each other. The two, offscreen, have become much closer.

What’s hilarious is how “Scared Famous” is also airing, featuring a lot of people from “Love & Hip Hop.” On “Scared Famous,” Erica Mena is prominently featured. Seeing how Safaree is who he is, he has spent his time trying to get Erica Mena, who said she’s too much woman.

Safaree, meanwhile on “Love & Hip Hop,” is pursuing Dream Doll. In their opening scene, Safaree was talking to Dream Doll about meeting the family again. Dude is all over the place and Twitter wants to know what he’s doing, being pimped out each season, but they feel Dream Doll is using him.

Read the tweets about Safaree and Dream Doll below: 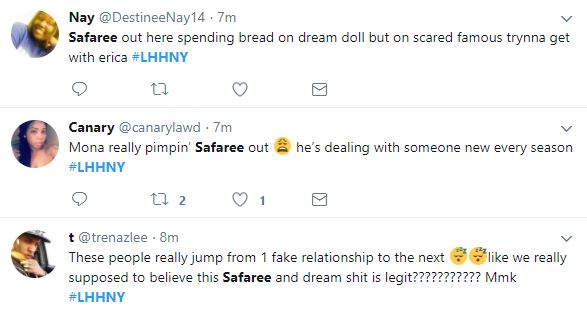 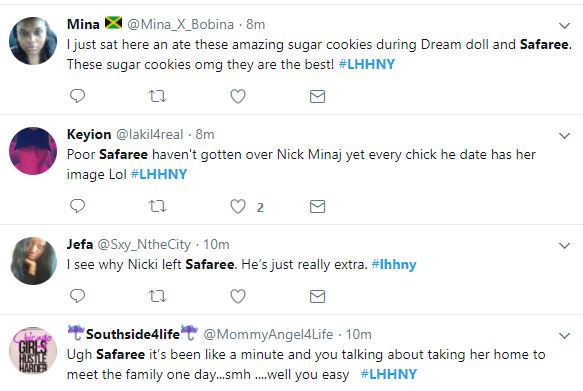 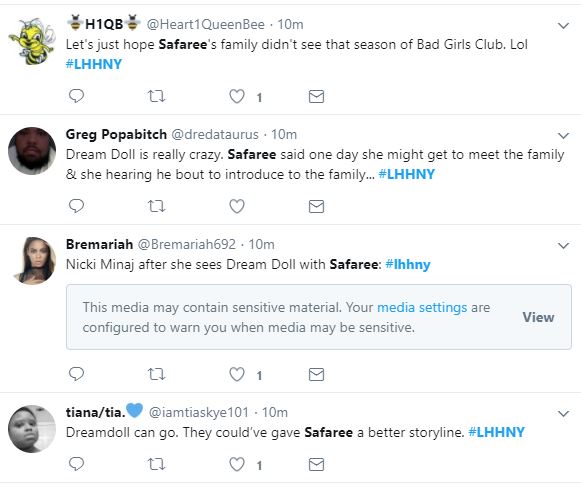 Nipsey Hussle enters strategic partnership with Atlantic Records, where his All In Money, LLC label will release #VictoryLap, his debut album
Bianca needs to grow up; #LHHNY fans agree with Yandy that she needs to stop being childish, if she really wants to become a star