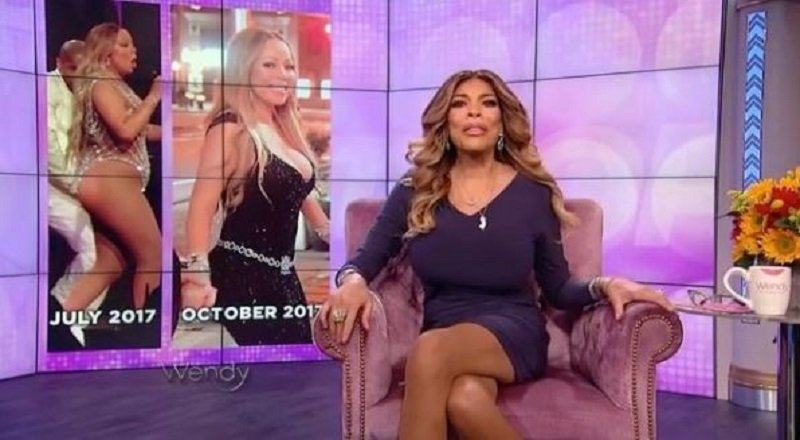 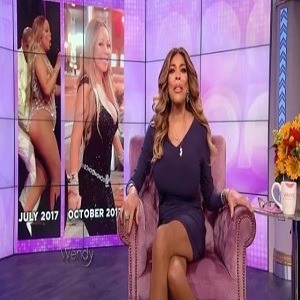 While Wendy Williams is doing fine, since she fainted in the middle of her show, she is facing more personal turmoil. Prior to her fainting spell, there were rumors of Wendy Williams and her husband having problems in their marriage. There were cheating rumors, this summer.

Now, Wendy Williams is reportedly having nervous breakdowns. All of this is due to rumors about her husband cheating on her and taking other women out. But, there has yet to be an official report of any of this, it is being discussed on social media, however.