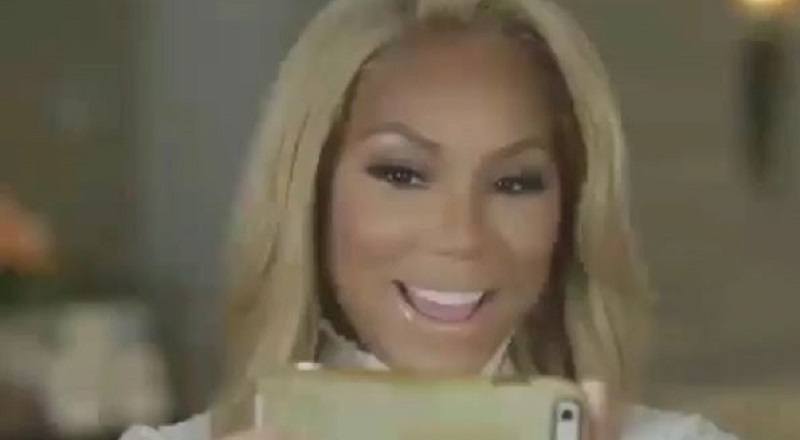 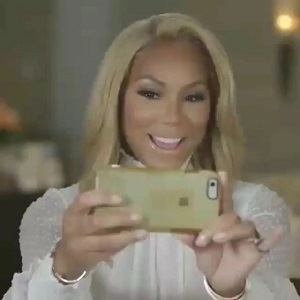 Tonight marked the season premiere of “Tamar & Vince,” which follows a summer filled with drama. For some time, there have been rumors of divorce between the couple. Once, Tamar Braxton and Vince Herbert were a rising power couple.

Apparently, these days are over, first ending when Tamar Braxton was let go from “The Real.” That followed something where Vince knew what happened, but Tamar was in the dark. While Tamar returned with a new album, Vince began managing Remy Ma.

With so much going on, just before the “Tamar & Vince” season premiere, some fans felt as if this all may be a hoax. Definitely, what’s going on has eerie timing. However, when one fan called Tamar out on this, she shut all that down with a quickness.

Read the comments between Tamar Braxton and the fan below: 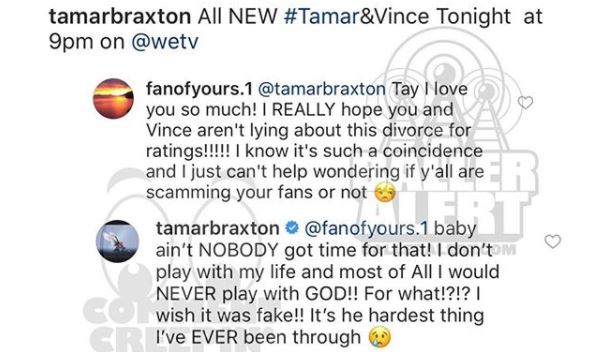