Skip to content
You are here
Home > Hip Hop News > Tamar Braxton is reportedly refusing to film scenes with her mother, because she’s upset that she exposed her domestic violence with Vince #TamarandVince 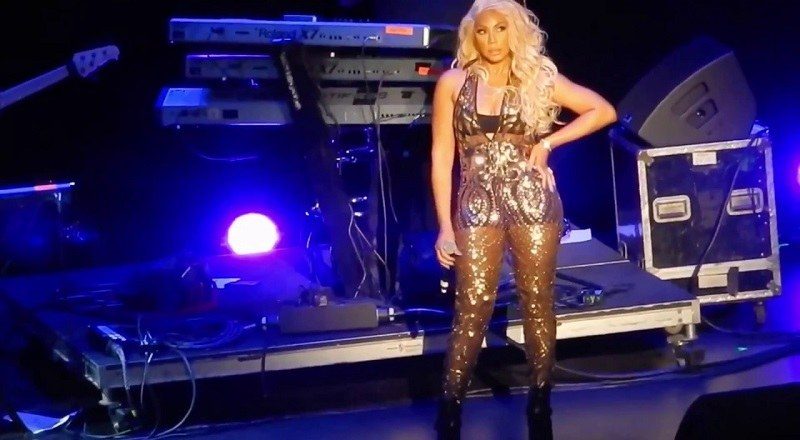 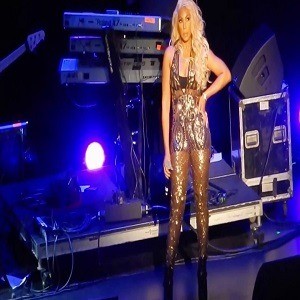 Since last year, things have been complicated for Tamar Braxton, who was once one of the hottest names in entertainment. When the Braxton family got their reality show, Tamar Braxton was the breakout star. Her popularity was so big that it led to her being a daytime talk show host.

Tamar Braxton was one of the most-popular people on “The Real,” but she was cut from the show. Her abrupt departure ended up showing the first major crack in her and Vince’s relationship. Prior to this, he was under fire for allegedly cheating on Tamar Braxton.

Last week, Tamar Braxton and Vince Herbert’s divorce hit the internet, and people ran rampant with it. When TMZ caught up with Tamar’s mother, Evelyn, she mentioned Vince hitting her child. According to reports, Tamar Braxton is upset at her mother, over these comments, and she’s refusing to film scenes with her.