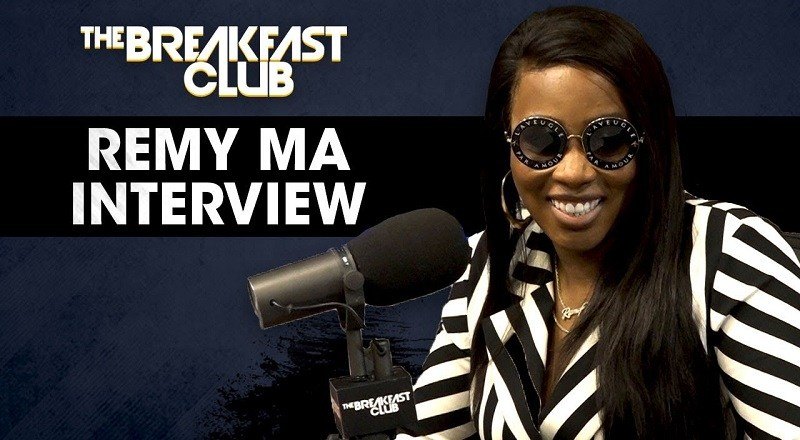 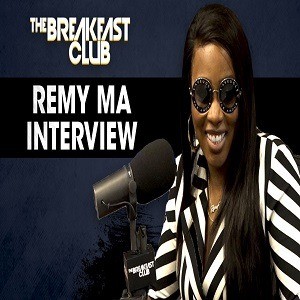 What’s overlooked is how Lil’ Kim did a show, earlier this year, where she performed with Remy Ma and Cardi B. During this show, Lil’ Kim suggested the ladies do a song together. Because this came out, during the “ShETHER” period, many assumed it’d be a Nicki Minaj diss.

However, Lil’ Kim made it clear she wanted to do a “Ladies Night”-style single. Ultimately, the ladies were all about peace and Remy Ma took up the offer from Lil’ Kim, doing two records with her. The first single, called “Wake Me Up,” was released this week.

Remy Ma stopped by “The Breakfast Club,” teasing DJ Envy, and also sitting down with Angela Yee and Charlamagne Tha God. With her new single with Lil’ Kim, Remy Ma talked about “Wake Me Up,” and let them know she’s over Nicki Minaj. While she was there, she also explained why Papoose isn’t on her album.