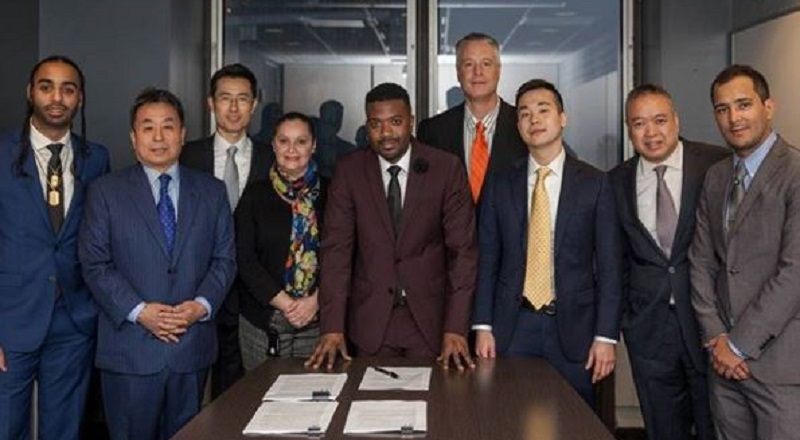 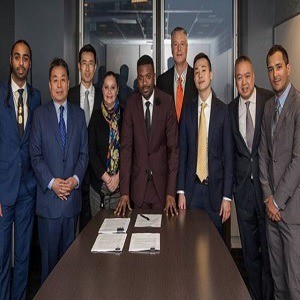 Despite Ray J being one of the first hip hop artists to capitalize off reality TV, he is often the butt of jokes. This comes even after he’s responsible for three memorable tracks. In 2001, 2005, and 2008, Ray J put out some major hit records.

Since then, Ray J has doubled down on reality TV, having not put out an album since 2008. Being on “Love & Hip Hop Hollywood,” these past three years, has seen Ray J fully transition. When he isn’t clowning with his boys, Ray J is shown handling business.

In season two, Ray J was focused on Scooty Bikes, and this may have been the most-important move of his life. This afternoon, Ray J reached a $31 million deal to launch Raycon Global. With the Raycon launch, he has an electric transportation brand, filled with scooters, and similar vehicles.