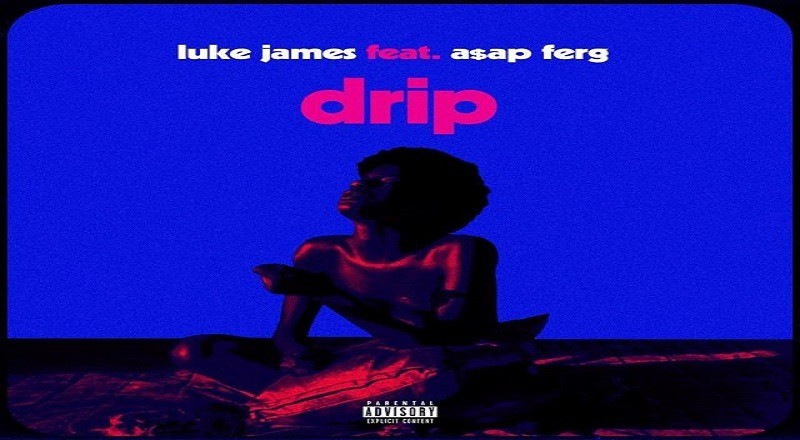 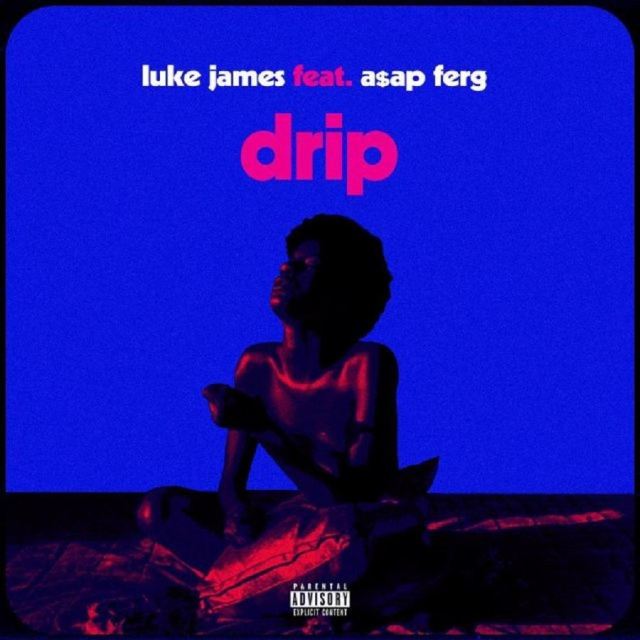 Luke James has been putting out music for ages, but only became a household name, this year. His portrayal as Johnny Gill, on BET’s “The New Edition Story,” opened him up to a huge audience. These same people have tuned in, weekly, to catch Johnny Gill on “STAR,” where he and Jude DeMorest have gotten cozy, meanwhile he returns to the music, delivering the “Drip” remix, featuring the homie, A$AP Ferg.