Skip to content
You are here
Home > Hip Hop News > Kanye West is reportedly starting his own streaming service, Yeezy Sound, according to trademarks he’s filed 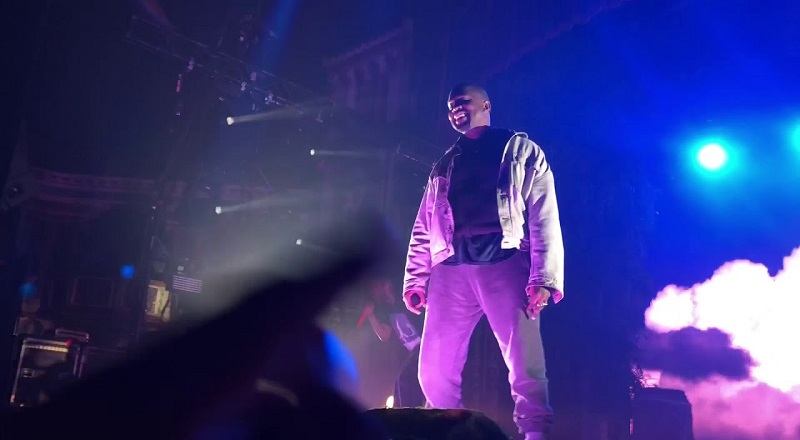 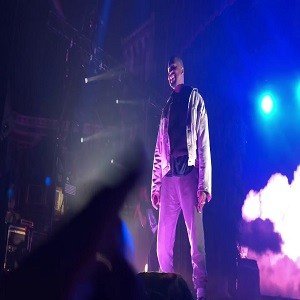 When Jay-Z launched TIDAL, he did so with many of the biggest names in music by his side. The streaming platform had initial struggles, but surged when Kanye West dropped The Life of Pablo, things changed. It didn’t take long for 26 million streams to take place.

Before the end of 2016, Kanye West publicly called Jay-Z out, however, accusing him of not paying him. He called out him and Beyonce for ignoring him. Then, a lawsuit was reported from Kanye West to TIDAL for a $2 million bonus for his streams.

This is something Jay-Z addressed, when he did his TIDAL interview with Rap Radar. Sources claiming to be close to the situation said an agreement would soon be reached. Yesterday, some new entities in which Kanye West trademarked made it look like he has his own streaming service, Yeezy Sound, coming soon.