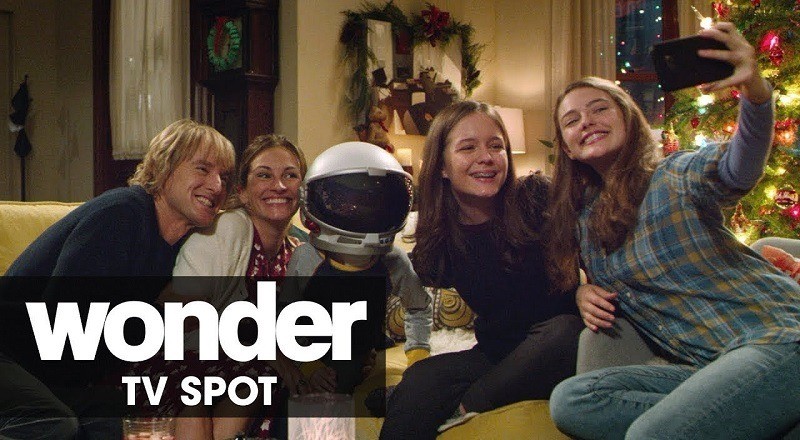 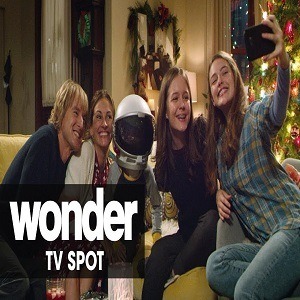 Based on the 2012 novel, of the same name, Wonder tells the story of a young boy named August Pullman (Jacob Tremblay), who was born with a facial deformity. His childhood is spent in and out of hospitals. In being deformed, he never went to regular schools.

However, his parents, Isabel (Julia Roberts) and Nate (Owen Wilson) try to help him fit in at a regular school. They all try to show everyone that August is a regular kid, just like everyone else. The Wonder movie is based on a true story.

Wonder officially hits theaters on November 17, but there are chances to catch it early. In fact, Hip-HopVibe.com has partnered with Wonder for a ticket giveaway in select cities. Fans in Charlotte, New York City, Los Angeles, Houston, Atlanta, Dallas, and Chicago can catch it early, by following the instructions below.