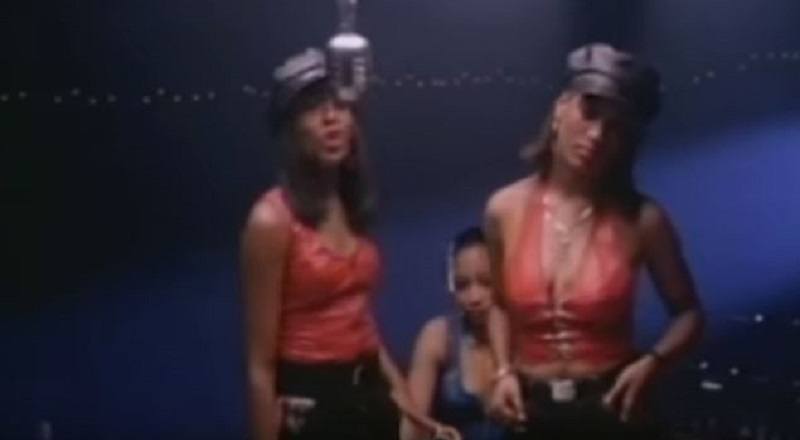 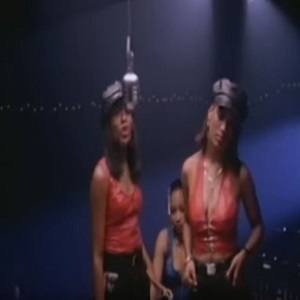 Until a few years ago, SWV had been forgotten by the masses. The trio recently began to do shows, a few years ago, and there is a lot of love for the ladies. Their return to the forefront also included a short-lived reality show.

SWV, when they had it, were the biggest girl group on the planet. They were the number one group, competing with Xscape and TLC, two other 90s groups that are also back in action. But, SWV won with their record, “Right Here,” and getting the Michael Jackson co-sign.

At the upcoming Soul Train awards, SWV will be presented the the “Lady of Soul” award. Last year, Brandy received the award, but SWV will take it, this year. Ahead of that, the team chose “Weak” to be this week’s Wednesday Throwback.

Watch “Weak” by SWV below: