Skip to content
You are here
Home > Hip Hop News > Tamar Braxton tells all about Vince, saying he had other girlfriends, and kicked her out of the house #TamarandVince [PHOTO] 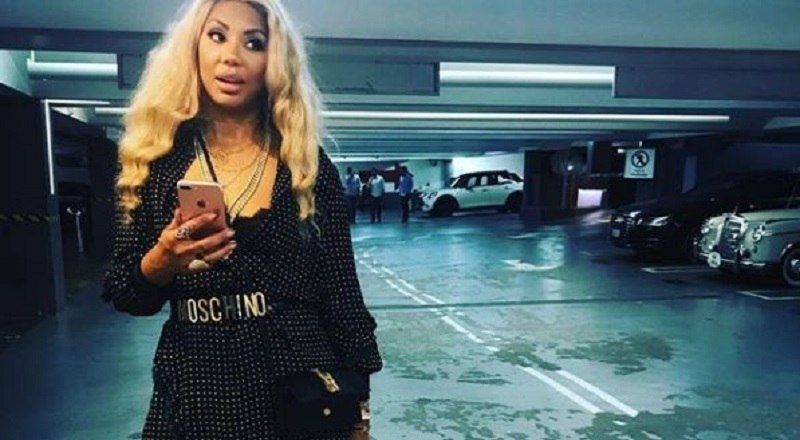 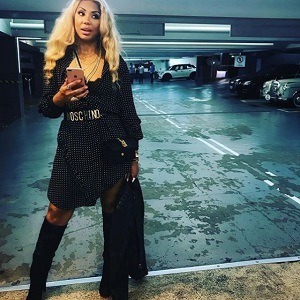 Dating back to her ousting from “The Real,” Tamar Braxton has seemed to be in a weird place with Vince Herbert, her husband. Every few months, a news story surfaces about their marriage being in trouble. A lot of people tuned in when the infamous IG Live session went down.

Entering the new season of “Tamar & Vince,” which airs tonight, their marriage is the central story. Those following the news know Tamar is indeed divorcing Vince. According to the trailer, much of their squabbles have come to what Vince is, rather isn’t, doing for Tamar’s career.

Tamar Braxton, this morning, put Vince on blast for all that he has done to her. She went on an Instagram rant and accused Vince of cheating on her often. A very long post, she also included how he kicked her out of the house, so now she has officially moved on. 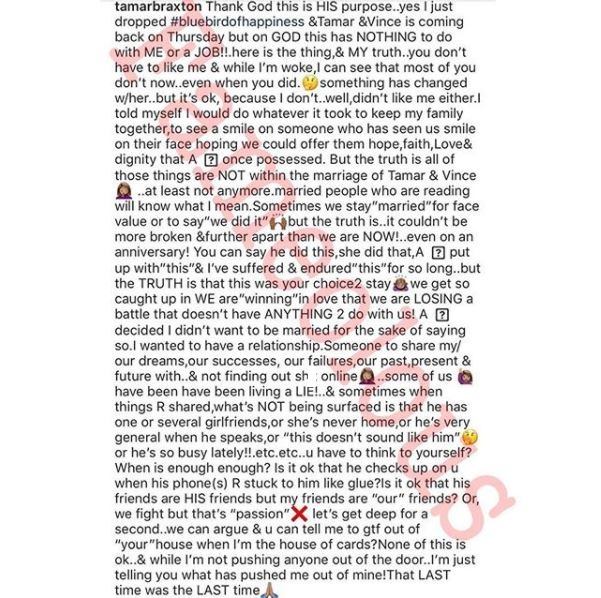