Skip to content
You are here
Home > Hip Hop News > #STAR does NOT play when it comes to Simone, she’s always got her back; Fans want Simone to stop being so trusting and naive, with her not-daddy, but want to see more of Simone and Karen 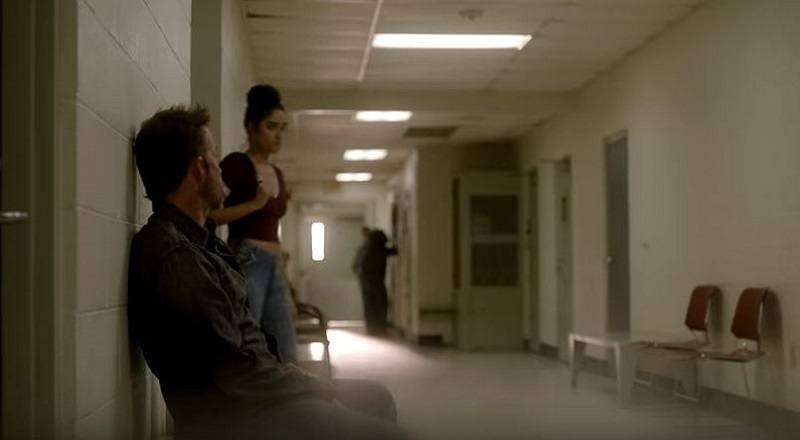 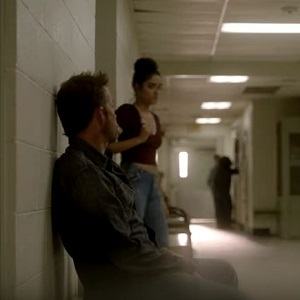 Season two of “STAR” sees Brody (Stephen Dorff) making his reappearance. While he did not appear on season one, he happens to be Star’s (Jude DeMorest) father. Because Simone (Brittany O’Grady) is her younger sister, she looks to Brody as a father, too.

Just as he did with Star, Brody also showed up on Simone, visiting her at her living quarters. A bit younger than Star, Simone has proven to be naive about a lot of things. After finding out Brody visited Simone, Star told him she’d kill him if he ever messed with her baby sister.

“STAR” fans flooded Twitter to let Brody know Star does NOT play when it comes to Simone. This is the on time that Simone should actually listen to Star, so fans want her cooperating. On another note, fans are here for Simone exploring her sexuality with Karen (Imani Lewis).

Read the tweets about Star and Simone below: 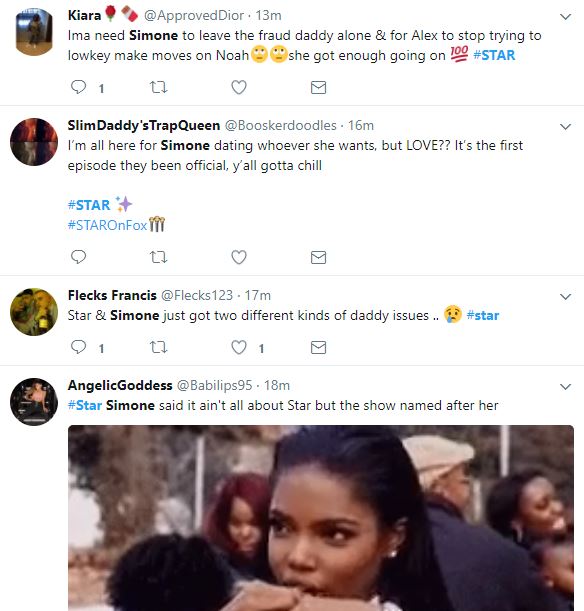 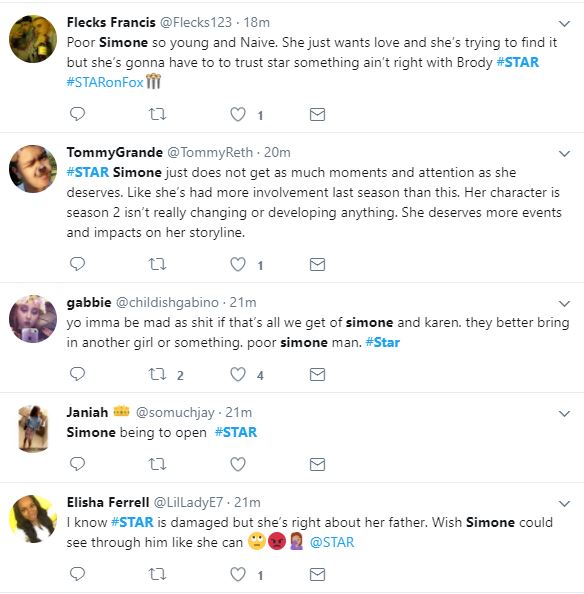 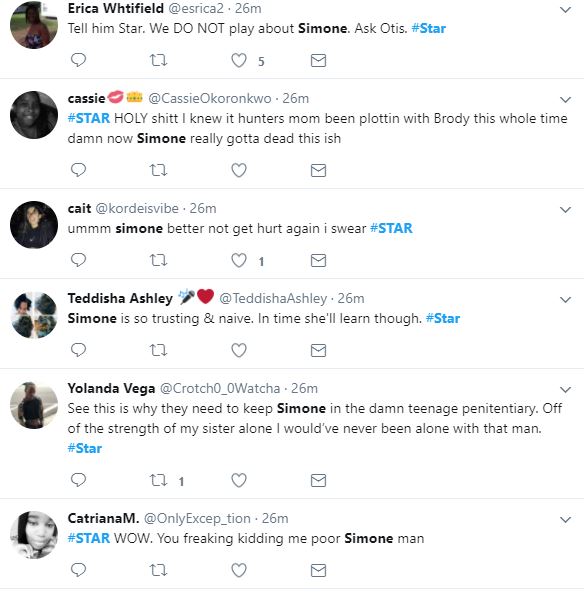 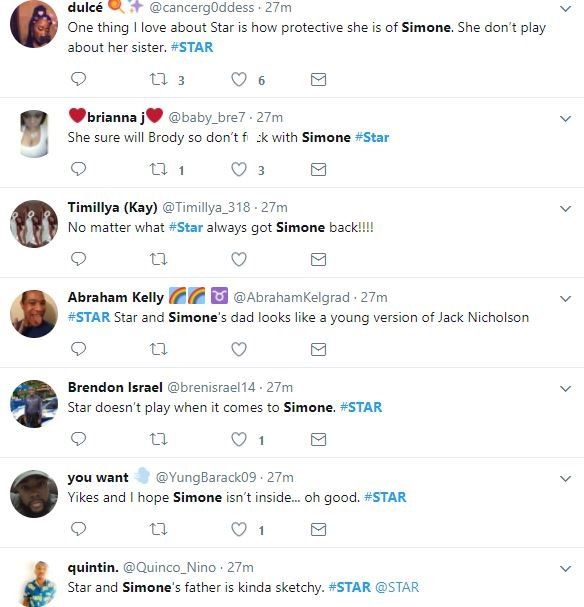