Skip to content
You are here
Home > Hip Hop News > Safaree seemingly responds to the video of Nicki Minaj, calling out an unnamed person for developing a smoking habit in her mid-thirties and promoting it on social media, like it’s cool [VIDEO] 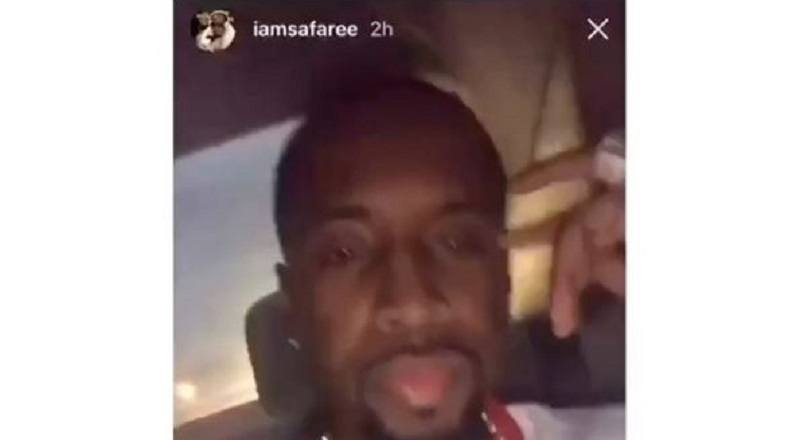 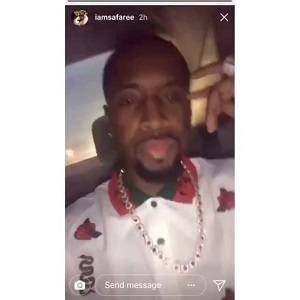 After years of being in Nicki Minaj’s background, Safaree has stepped into the limelight. Arguably, Safaree has been a bigger star than Nicki, these past two years. On a weekly basis, Safaree is being shown to a massive audience.

Safaree first debuted, late in 2014, on K. Michelle’s reality show. He would later, in 2016, debut on “Love & Hip Hop Hollywood,” where he quickly stole the show. Now, Safaree is on “Love & Hip Hop,” hanging out with DJ Self.

Yesterday, there was a video of Nicki Minaj smoking, what appeared to be marijuana, with some friends. Often, it’s been discussed just how different Nicki seems to be without Safaree in her life. Last night, Safaee went live on IG, where he spoke on someone being in their mid-thirties and just started smoking.