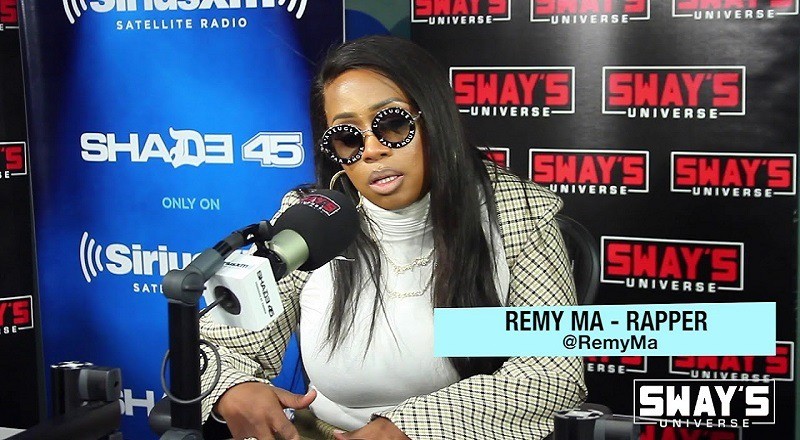 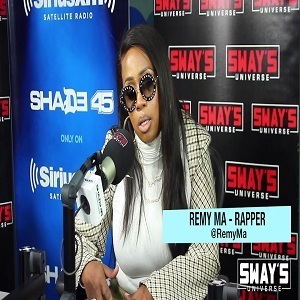 Instead of immediately flooding the game, Remy Ma gradually reintroduced herself, when she was released from prison. Upon her release, Remy Ma only dropped a few songs, here and there. Then, in 2015, she and Papoose joined “Love & Hip Hop.”

During the season six reunion, Remy Ma debuted her new single, which she performed. The following day, “All The Way Up,” Remy Ma’s collaboration track with Fat Joe, dropped. That record was huge and, when 2017 came, Remy Ma dissed Nicki Minaj, and linked with Lil’ Kim.

Remy Ma stopped by Shade 45 to talk to Sway on “Sway In The Morning.” Also speaking to Heather B, Remy Ma talked about her miscarriage and her business, as she switched managers. She spoke on the studio sessions with Lil’ Kim, and their history, before speaking on the Nicki Minaj situation and their future.