Skip to content
You are here
Home > Hip Hop News > O.T. Genasis talks about his come up, opens up about his son’s autism, and more on #TheBreakfastClub [VIDEO] 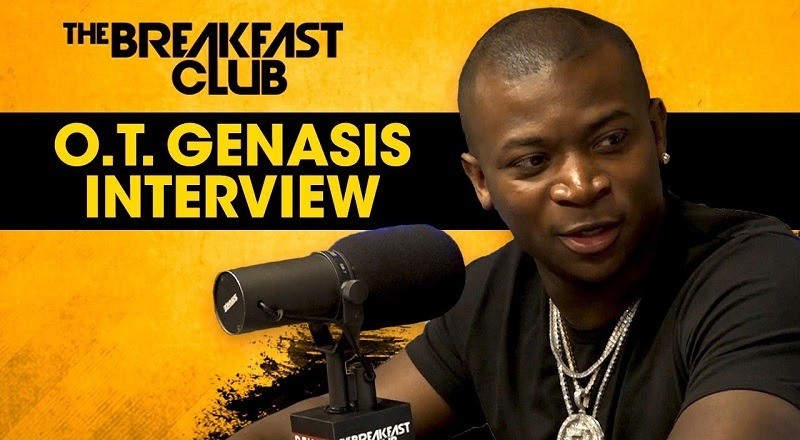 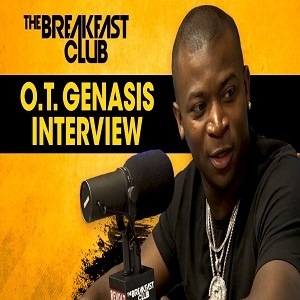 Earlier in his career, O.T. Genasis had backing from 50 Cent, who added him to G-Unit in 2011. When his career blew up, O.T. Genasis was working with Busta Rhymes. While he maintains his affiliations, he is doing his own thing.

O.T. Genasis stopped by “The Breakfast Club,” sitting down with DJ Envy, Angela Yee, and Charlamagne Tha God. He openly spoke about his come-up, and his son being autistic. While there, he also discussed the evolution of the rap game, over these past few years.