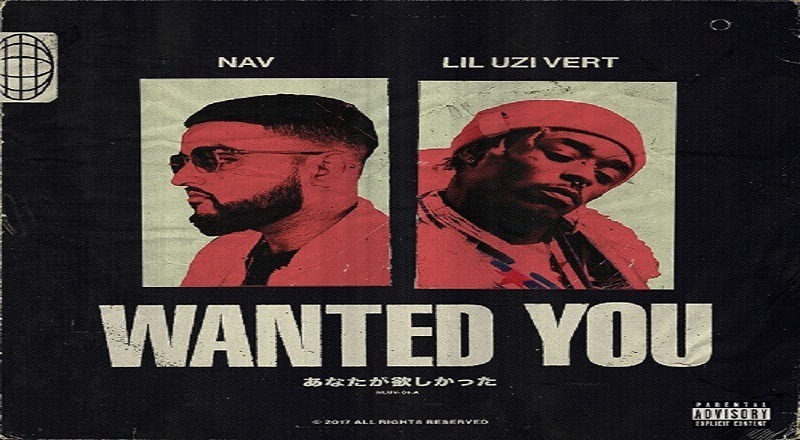 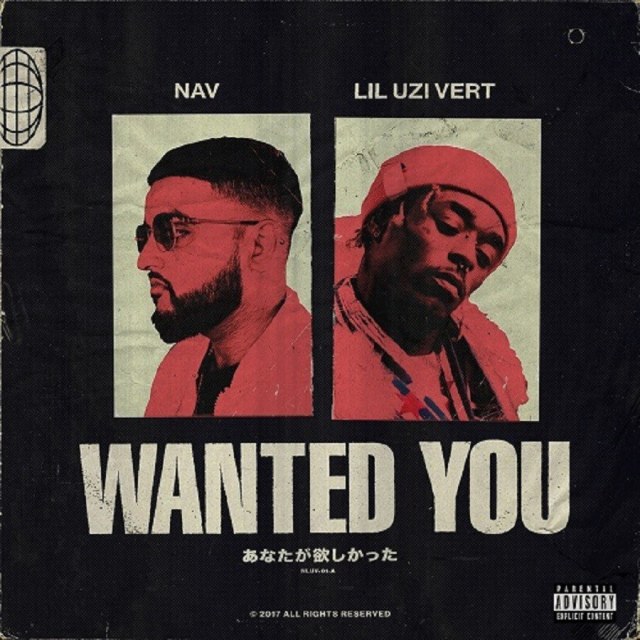 NAV is one of the most-popular rising artists in the game that has a massive following. Recently, NAV returned with a new single boasting a feature from one of the most-energetic rising stars of the 2016-2017 period. The latest single is called “Wanted You,” featuring Lil Uzi Vert, which can be found on 9 Tracks.