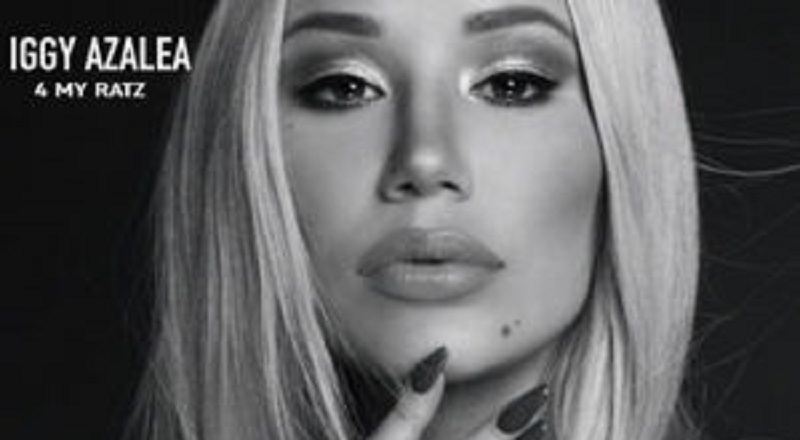 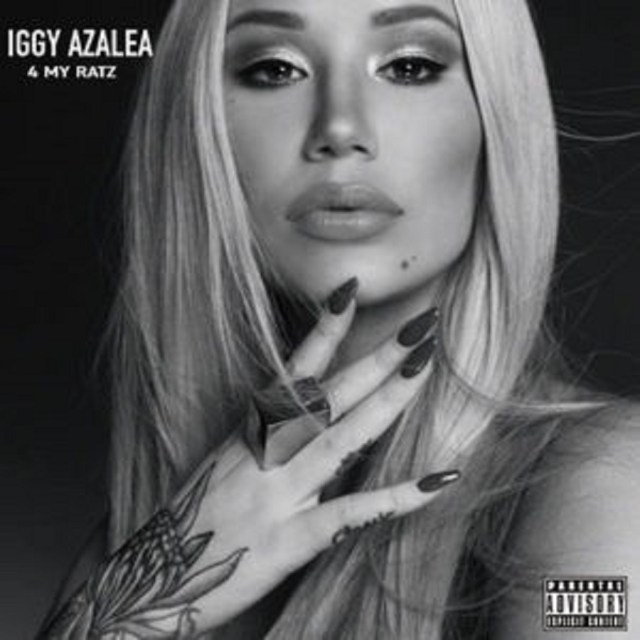 Iggy Azalea has kept people in suspense for some time, as they await her new album. Following many delays, in 2014, Iggy dropped her debut album, and immediately scored a hit, taking some focus off Nicki Minaj, for a brief period. Breaking the hiatus, Iggy dropped 4 My Ratz, her four-track EP, which can be found via Google Search.