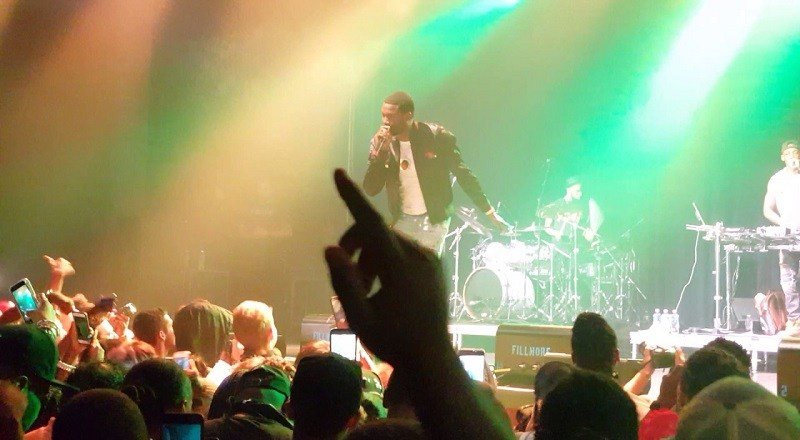 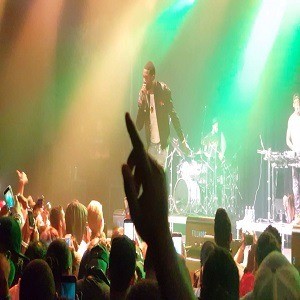 This week, Meek Mill received horrible news, as he was sentenced to prison for the second time in three years. In 2014, Meek Mill went to prison and this delayed the release of his second album. The following year, Meek Mill released his album to much success.

Earlier this year, Meek Mill released his third album, Wins & Losses, which includes another Chris Brown-assisted hit. When Chris Brown links with Meek Mill and Ty Dolla $ign, it is usually a big record. But, now he is back in prison.