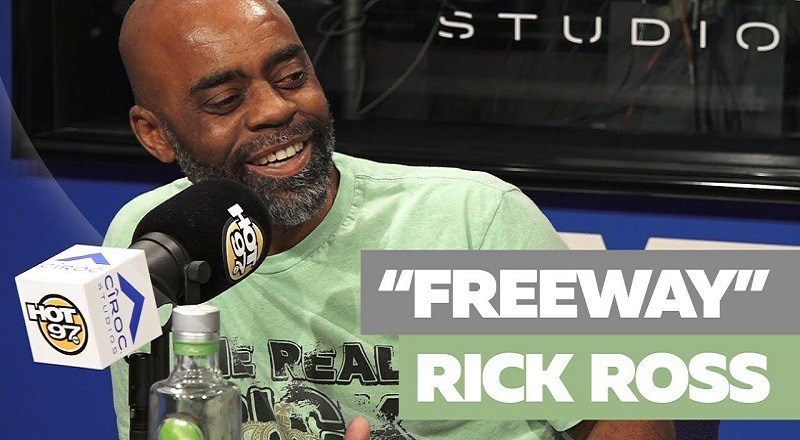 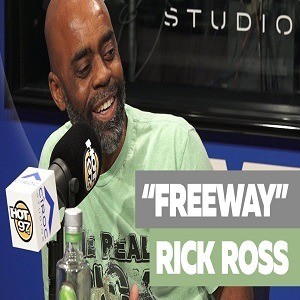 Though Rick Ross had hits under his belt, from his debut and sophomore album, he didn’t become a household name until 2009. That was when Rick Ross took 50 Cent on and surprisingly won. He was then one of hip hop’s biggest names.

When Rick Ross saw his career rise, Freeway Ricky Ross, a much-discussed ex-gangster called him out. Accusing him of stealing his name and lifestyle, in his videos, Freeway filed a lawsuit. This was something Freeway would use to his advantage, in marketing.

Since 2009, Freeway Rick Ross has managed to remain a household name. He and Funkmaster Flex sat down, where he talked about the series, “Snowfall,” starring Damson Idris. They talked about the drug game, Rick Ross, and much more, during their conversation.