Skip to content
You are here
Home > Hip Hop News > BET’s #TheBobbyBrownStory will reportedly include the time he allegedly smashed Janet Jackson! 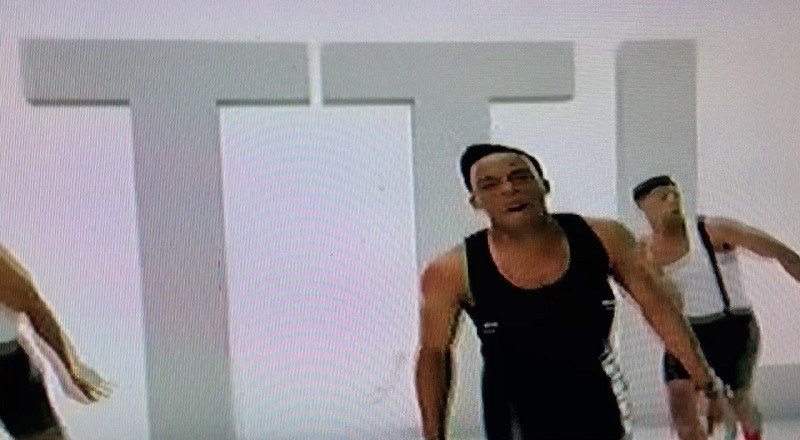 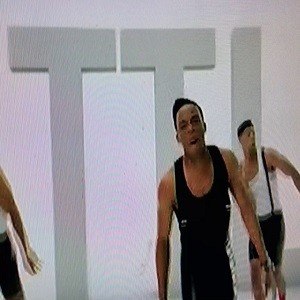 Hands down, BET has some of the best programming on television. It isn’t just because of BET targeting the urban demographic and paying homage to hip hop, either. What’s going on is that BET is simply telling the stories people want to hear.

Along the way, they have helped a few stars reach their potential. One, in particular, is Woody McClain, who played Bobby Brown in “The New Edition Story,” BET’s landmark movie. Later, when Irv Gotti partnered with BET for “Tales,” he had Woody McClain in a couple of episodes.

After starring in one “Tales” episode, Woody McClain reprised his role, but got killed off. Not to worry, BET wasn’t done with him, yet, offering him the chance to continue playing Bobby Brown on “The Bobby Brown Story.” Now, there is word that the upcoming film will also include the story about him and Janet Jackson having sexual relations.