Skip to content
You are here
Home > Hip Hop News > Wendy Williams is back on her bullsh*t, saying Meek Mill’s career will fall off like Wesley Snipes’ when he’s released from prison [VIDEO] 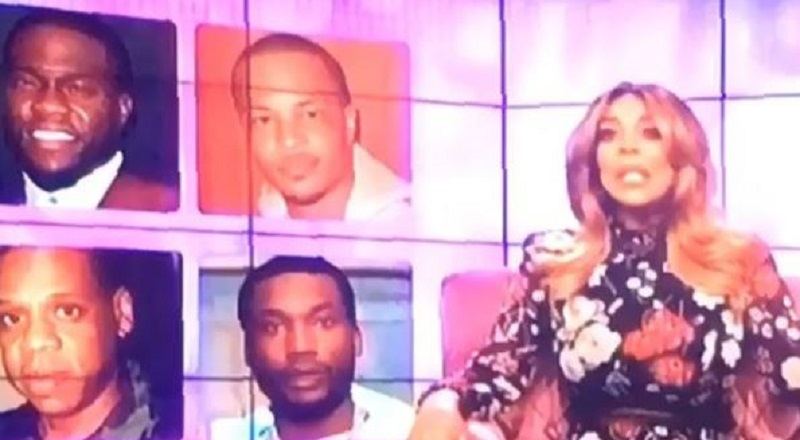 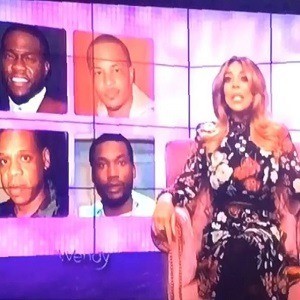 Last week, Wendy Williams gave everyone a major scare, when she fainted during the middle of her show. Because it was Halloween, many people felt like it could have been some kind of stunt. Ultimately, what happened was not a hoax, it was for real.

Seeing how quickly she healed, 50 Cent showed Wendy Williams no mercy, clowning her. Also chiming in was Chris Brown, one of her favorite celebrity targets. Today, Wendy Williams was back with her messiness, commenting on Meek Mill’s imprisonment.

Wendy Williams addressed the Meek Mill arrest, saying she doesn’t expect his career to pick back up. Before going to prison, Meek Mill dropped his third album, and scored a major hit single. But, Wendy says it’s over and Meek Mill’s career will fall off like Wesley Snipes’, when he returns.