Skip to content
You are here
Home > Hip Hop News > Tyrese continues his downward spiral, posting a video with him drinking a Coke, saying they will pay him, because he’s broke, and says he’s still waiting on Will Smith’s $5 million 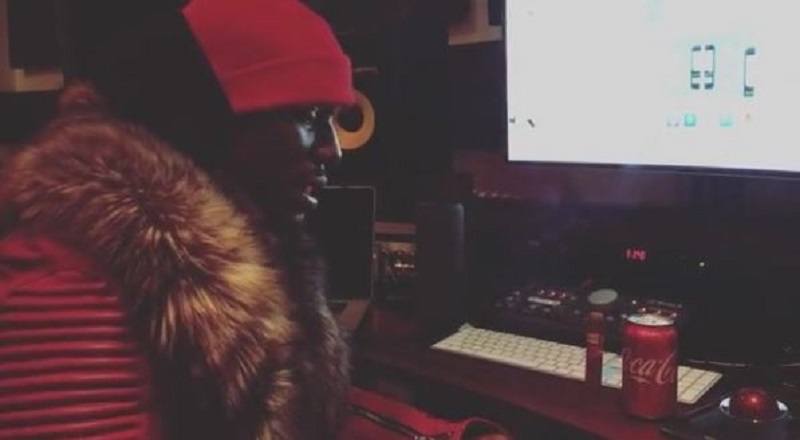 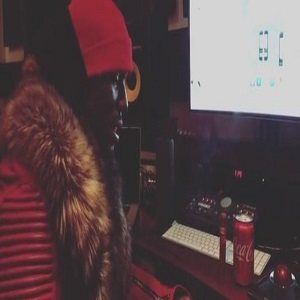 Tyrese began his rant by going after The Rock, although they have since ended their feud. In the midst of this, Tyrese was accused of beating his daughter. Since then, those charges have been dropped and Tyrese was granted visitation of his child, which he missed.

In between all of this, Tyrese claims Will Smith reached out to him to give him $5 million to help with his woes. Along with that, the money was going towards Tyrese staying off social media, which he hasn’t done. Instead, Tyrese is continuing to post about being broke, saying Coke will pay him for his new video, because he’s broke, and that he’s still waiting on Will Smith to send that $5 million over.