Skip to content
You are here
Home > Hip Hop News > Teairra Mari is reportedly dating a married man, the same one she hinted at in her IG post last week + Pics of the man with Teairra and his wife #LHHNY [PHOTOS/VIDEO] 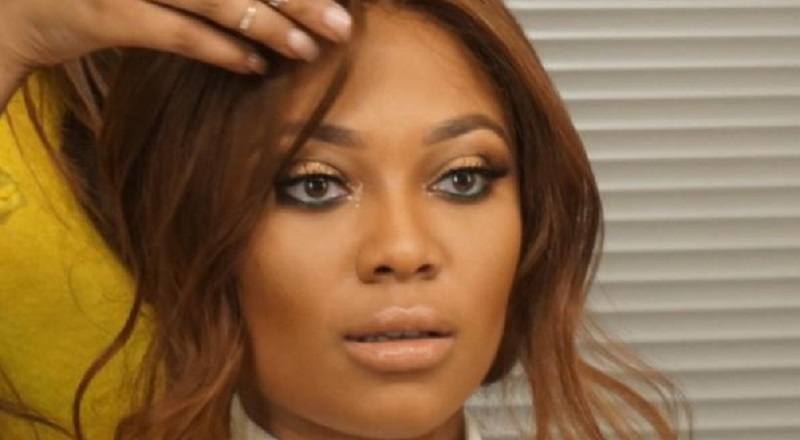 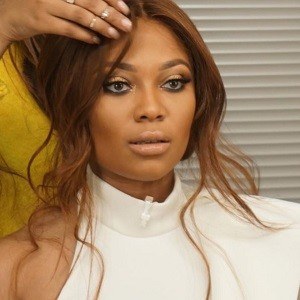 If there is one person out there, who deserves happiness, Teairra Mari is that person. Initially, she was portrayed as a drama-filled person, during the first two “Love & Hip Hop Hollywood” seasons. But, it is very unfair to cast her in that light.

Instead, Teairra Mari is a woman who makes the wrong decisions for the right reasons. When she believed Ray J was the man for her, she played dirty in order to win him. Once she was sure that was over, she moved on with her life.

After thinking she found happiness with Cisco Rosado, Teairra Mari had another situation blow up in her face. He cheated on her and that was central in her story, last season. Recently, Teairra Mari showed an arm on her shoulder, hinting at this being her new man, and now Fameolous is reporting they have proof of who this guy is, and that he’s married!