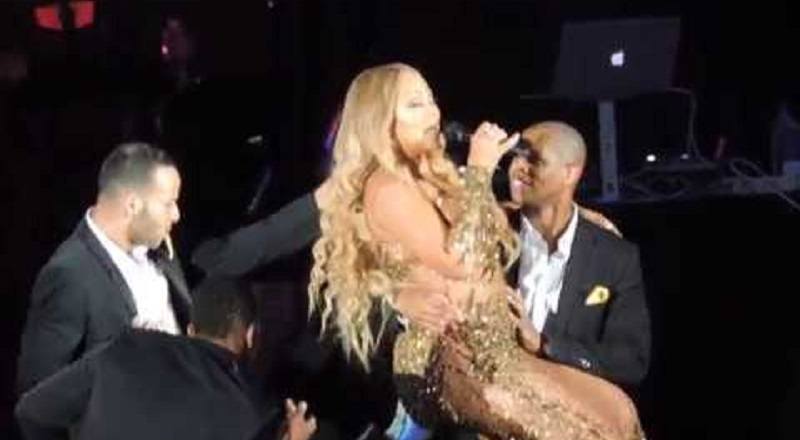 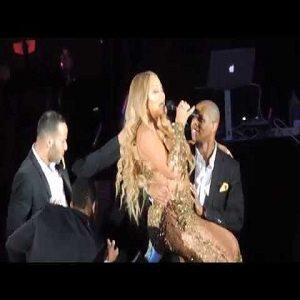 Regardless of whether a person is rich or poor, famous or unknown, words can hurt them. Even the toughest person in the world has some insecurity. This is something people have forgotten, or maybe remembered all too well, in recent years.

Mariah Carey began her Las Vegas residency, in 2017, and people immediately noticed her weight gain. Throughout her career, Mariah has dealt with weight and emotional problems. This year, she has shown signs of both issues, and people have teased her for it.

Her Vegas performances were heavily scrutinized, as Mariah Carey’s weight was often the butt of jokes. People said she was too fat to actually walk, so she had men carrying her. All of this may have led to her doing something drastic, as it’s being said that Mariah Carey had weight loss surgery, following this.