Skip to content
You are here
Home > Hip Hop News > Lamron … LOL; Hip hop has taken over these #280characters to make Lamron trend, as they quote Chief Keef’s #LoveSosa 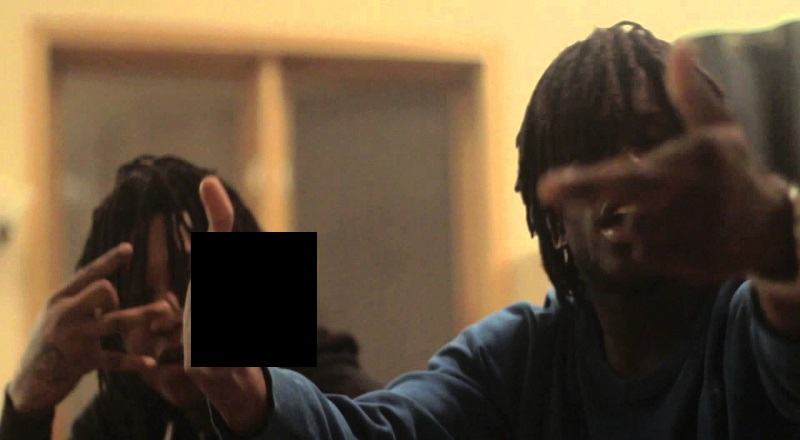 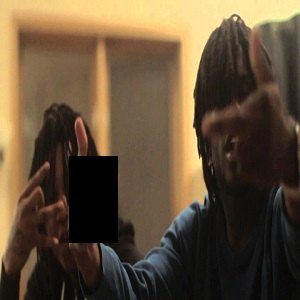 Thank Fabolous, T-Pain, and those 2008-2009 guys for making Twitter popular in hip hop. All of the biggest names in music feel like they have to use Twitter, now. Even though hip hop was overlooked when Twitter was testing the 280 characters, they are owning it now.

It was only a matter of time before hip hop found a way to make this situation all about us. There was almost no time before hip hop had a trending topic. Out of all the phrases Twitter chose, it was Lamron, a phrase made popular by Chief Keef and the Chicago drill scene.

Lamron is prominently shouted out on “Love Sosa,” Chief Keef’s 2012 single, which was a huge record. People decided to flood Twitter with the first verse to “Love Sosa.” That has this being the leading trending topic behind the #280characters phrase.

Read the Lamron tweets below: 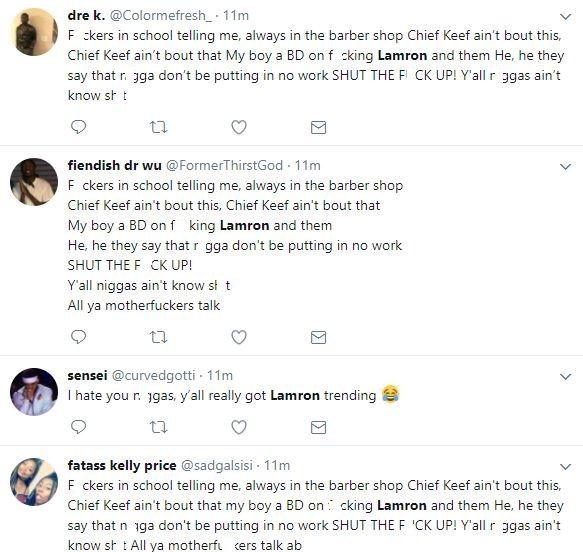 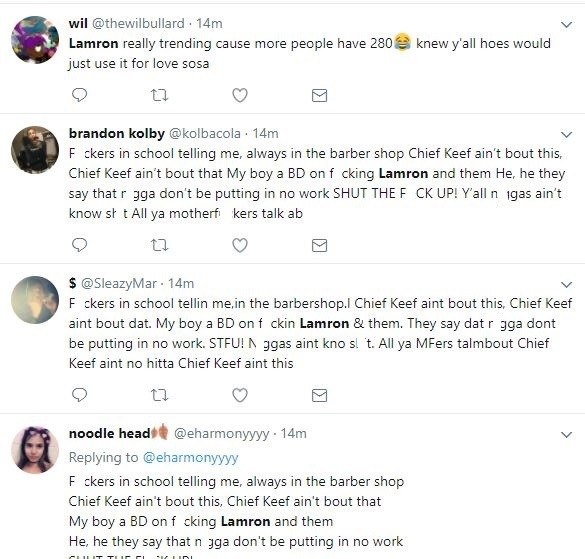 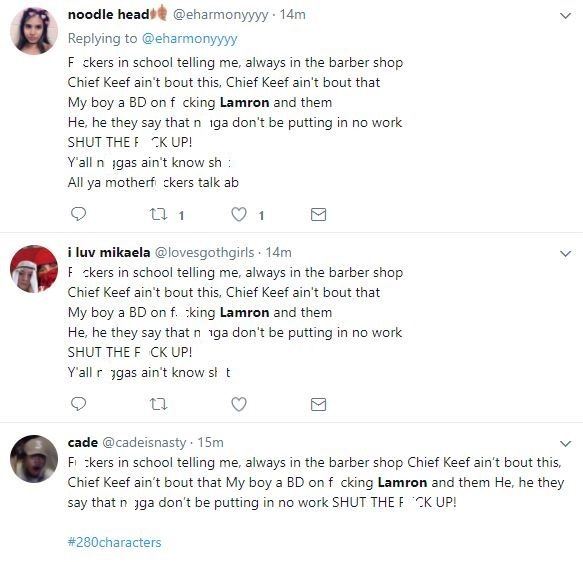 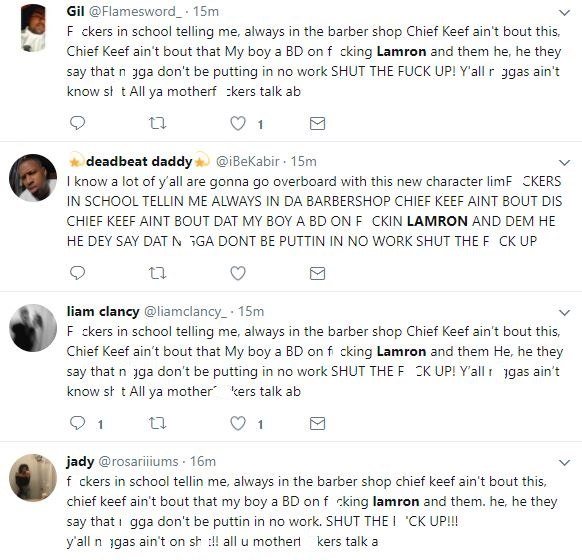 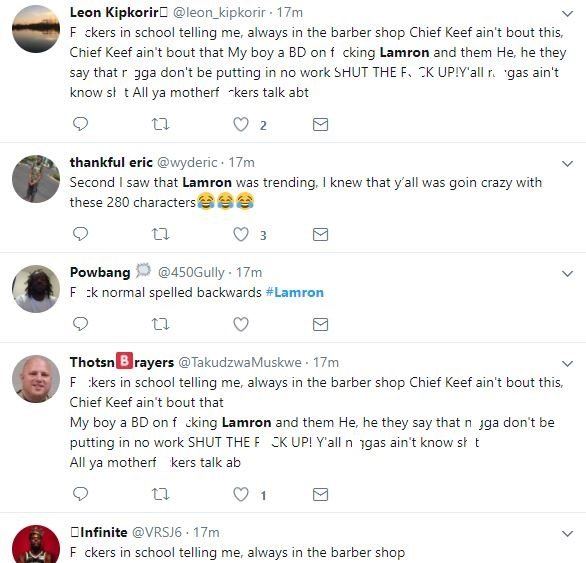