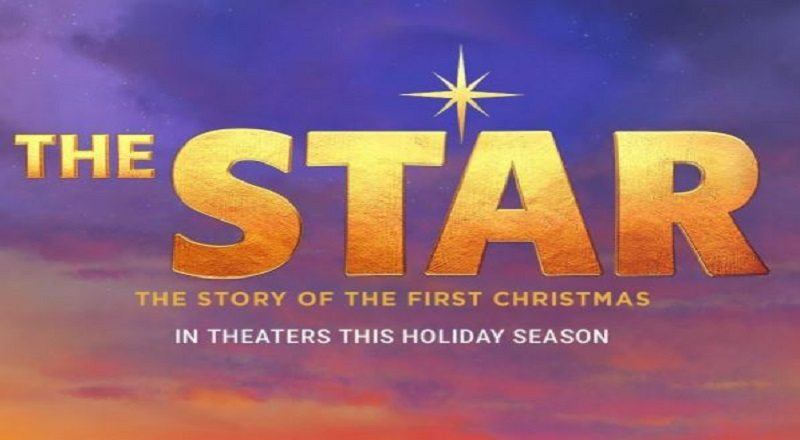 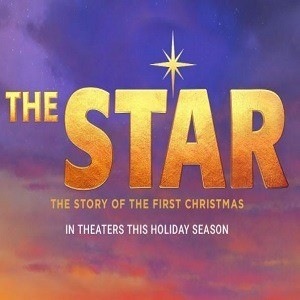 With the holiday season on the horizon, the holiday-inspired movies are soon to hit theaters. Since the summer, The Star has been one of the most-discussed movies of the year. On November 17, The Star will hit theaters, in the US.

However, there are a select few fans who can catch the movie ahead of schedule. The movie follows a donkey named Bo (Steven Yeun), who becomes the unsung hero of the first Christmas. Other cast members include Oprah, Mariah Carey, Tracy Morgan, and Ving Rhames.

Other cast members of this animated film include Patricia Heaton and Tyler Perry, among many others in an all-star cast. Movie lovers can catch a screening for this movie in select cities. The screening is set for November 11, at 11 am in Chicago, New York City, Los Angeles, Atlanta, and Philadelphia.

Watch The Star trailer below: