Skip to content
You are here
Home > Hip Hop News > #280characters has Twitter trending on Twitter, as fans are celebrating them doubling the character limit, wow 280… 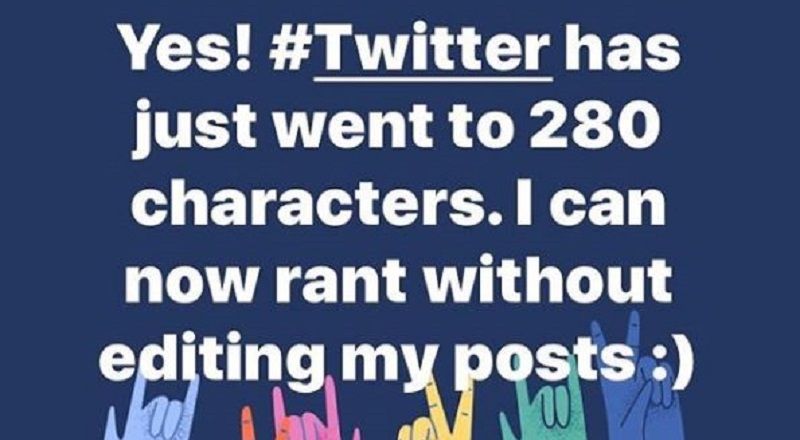 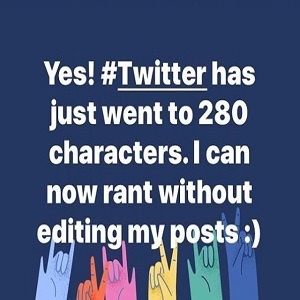 Tonight, however, Twitter has officially increased the character limit to 280 characters. Because of this, people are fully utilizing what Twitter has to offer, for the people. This is a rarity, but Twitter is actually trending on Twitter.

The people have 280 trending on Twitter in several different phrases. It is a lot going on, right now, as #280characters have taken over the world. These people don’t even know what to do with themselves, right now.

Read the #280characters tweets below: 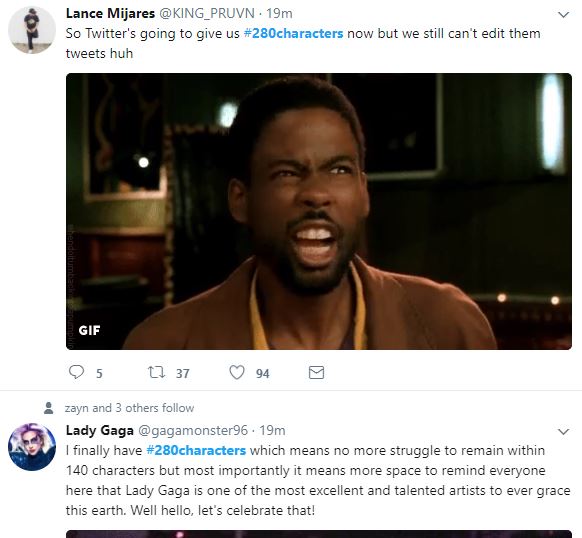 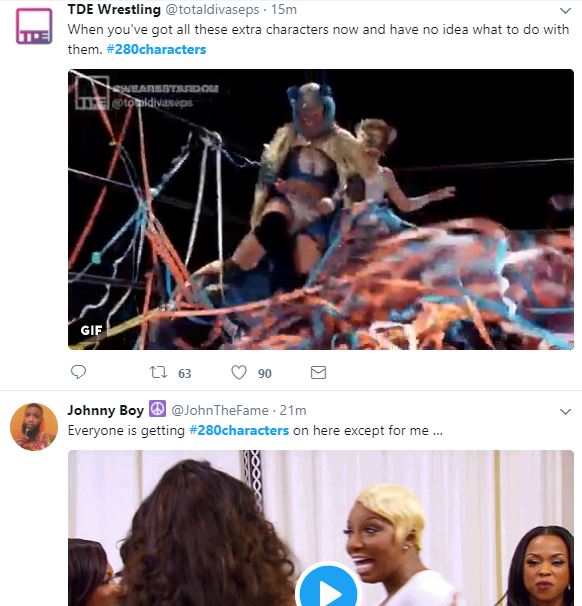 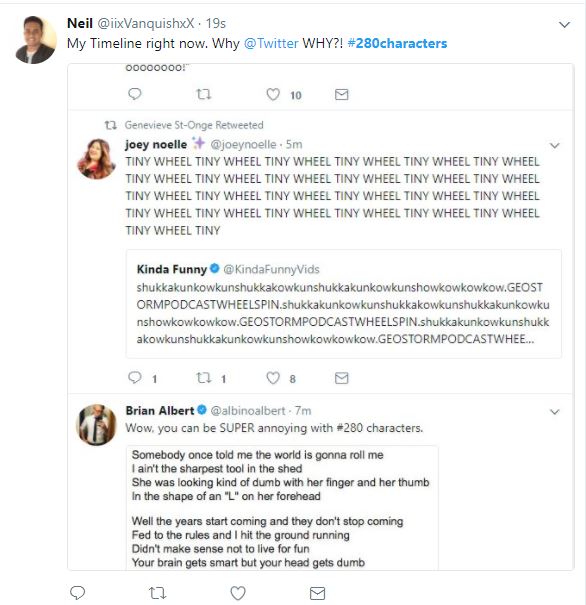