Skip to content
You are here
Home > Hip Hop News > 22Gz, Brooklyn drill rapper, released from prison after being hit with murder charges 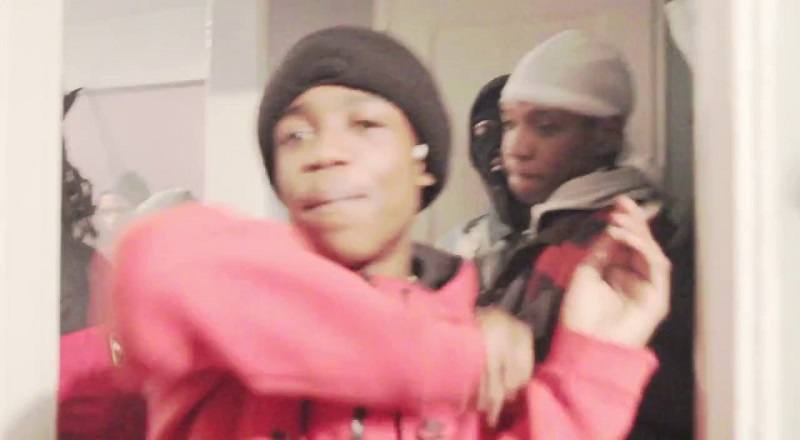 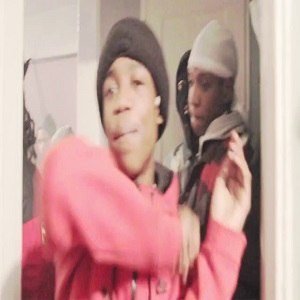 A few years ago, 22Gz was looking like he was next up. The Brooklyn rapper was credited by many as the Tay-K before Tay-K. However, he wound up in prison on murder charges, and it looked as if he missed his shot.

Life is a mystery and it’s not over until its over, which is why it’s often said that people should never give up. A major example is 22Gz, because things have changed for him. It once looked like he would never be a free man, again.

Yesterday, 22Gz was released from prison, and he is now free to resume his life. He has done something few people ever do, and that is beat murder charges. The Brooklyn rapper had a lot of momentum, before being sentenced to his prison stint.