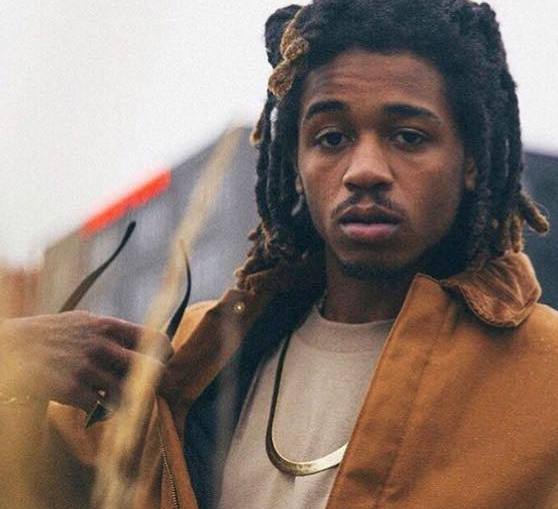 R&B singer, songwriter and producer TYuS released his new EP, Phases, today via Warner Bros. Records. Super producer Hit-Boy (Jay-Z, Kanye West, Justin Bieber, Eminem, Kendrick Lamar) handled most of the production for the EP, along with TYuS. Exclusively premiered by Complex, TYuS dropped a stunning video for his song “Think About Me.” The video kicks off with the R&B singer making eye contact with a beautiful women while driving past, and they instantly hit it off. By the end of the video, it turns out things may not have been what they seemed. The video was directed by Taz Askew.

Since his emergence during 2015, critically acclaimed Portland-born and Los Angeles-based singer, songwriter, and producer TYuS has carefully honed a signature R&B style by intermingling nineties-style soundscapes and 21st century hashtag-worthy lyricism. It’s equally suited for In Living Color and Coachella alike (Think DeVante Swing and Bryson Tiller collaborating over a spliff!). The sound blossoms to its full potential on his 2017 EP, Phases [Warner Bros. Records].

The last phase set the stage for this one. Over the past two years, TYuS stirred up a palpable buzz. Building an audience of 90K-plus Soundcloud followers, his cumulative plays impressively tally over 15 million and counting. 2016’s debut Never Forget EP yielded the fan favorite “My Way,” while he generated over 8 million streams on Spotify and averaged 212k monthly listeners on the platform. Upon arrival, two billboards announcing the EP graced Times Square as Ebro personally shared “Stay” on Beats 1 Radio. Along the way, he landed features courtesy of Complex,  Nylon, HotNewHipHop, Yes Julz, VFiles, and many more. Relocating to Los Angeles, he entered the studio with super producer Hit-Boy [Eminem, Jay-Z] to commence work on what would become Phases. Together, they turned the artist’s nineties fascination into the foundation for a lust-y, lush, and lit body of work. With anthems like “Brand New” and “Think About Me,” this phase is only just the beginning for TYuS.