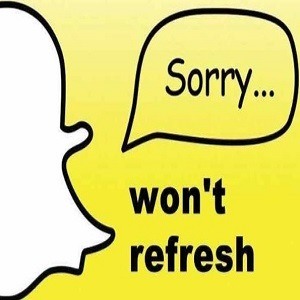 Two years ago, DJ Khaled helped make Snapchat into a household name. He is responsible for most celebrities making Snapchat into a popular destination, on par with Twitter and Instagram. Later, the functions of Snapchat were made popular by Yo Gotti.

Also, two years ago, Yo Gotti dropped “Down In The DM,” where he rapped about sending explicit pics via Snapchat. From then on, it has been a popular destination for hip hop lovers. All other people also use the social networking platform.

Today, Snapchat users were in for a huge shock, because it’s down. It wasn’t long before these people flooded Twitter and Instagram. Even as Snapchat is up for a few people, #SnapchatDown is the trending topic, number one on Twitter.

Read the #SnapchatDown tweets below: 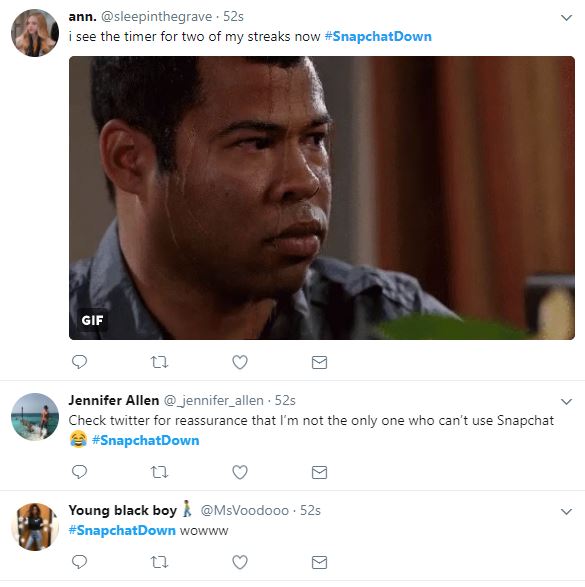 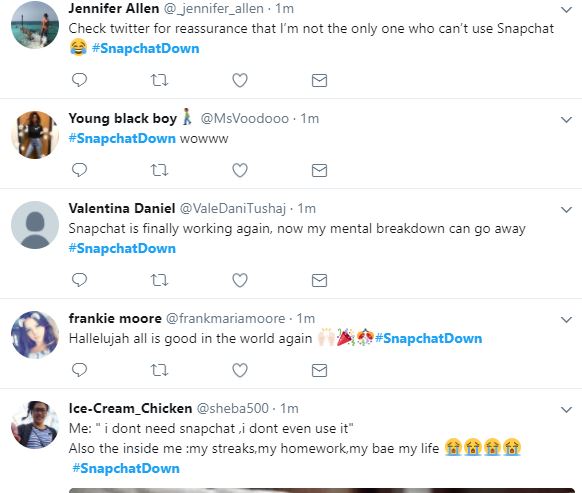 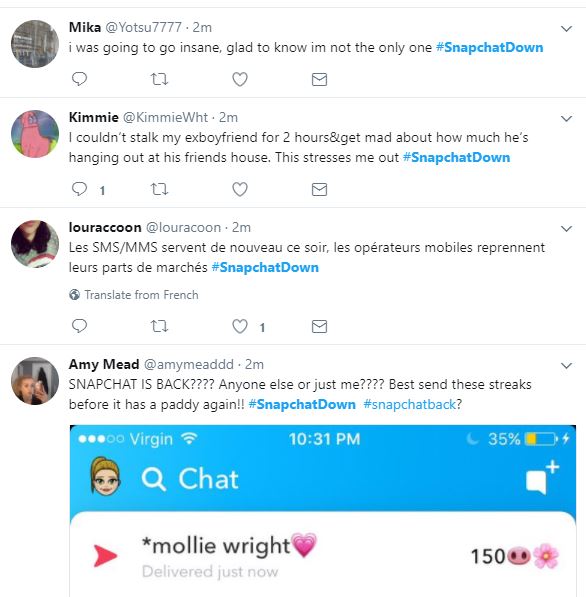 Continue Reading
You may also like...
Related Topics:alyssa debonair, dj khaled, down in the dm, snapchat, twitter, yo gotti

Pharrell switches things up, big time, changing his hair color to orange [PHOTO]
Meek Mill is sentenced to 2-4 years in prison over his probation violation