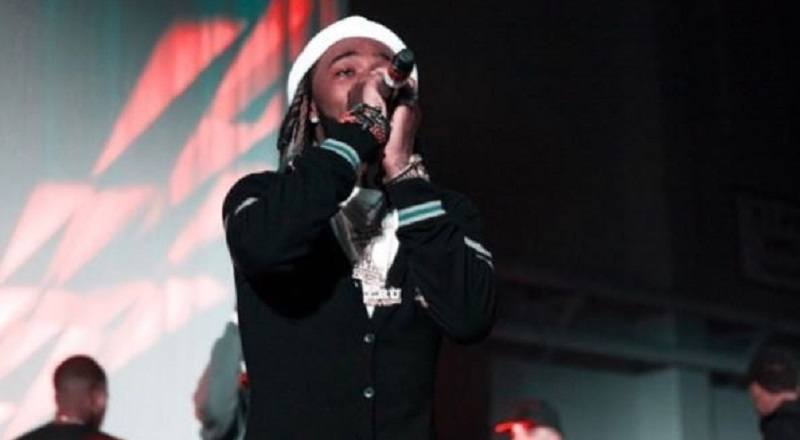 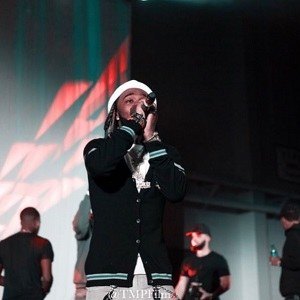 Over the past couple years, Skooly has been by 2 Chainz’s side, soaking up the game. Recently, Skooly began putting in that work, and has made plans for his debut album. Following three years of straight grinding, he has announced his debut album.

Coming up, Skooly has his Baccward Feelings album, on the horizon. A few big features are included on the album, as Skooly is going all out on his debut album. The features include 2 Chainz, obviously, as he is the one who has helped Skooly rise to fame.

Skooly plans to release Baccward Feelings on November 10. The album also boasts appearances from KIDD and Young Thug, in addition to having Chainz on the album. This morning, he delivered the album cover and track listing.

See the Baccward Feelings cover and read the track listing below: 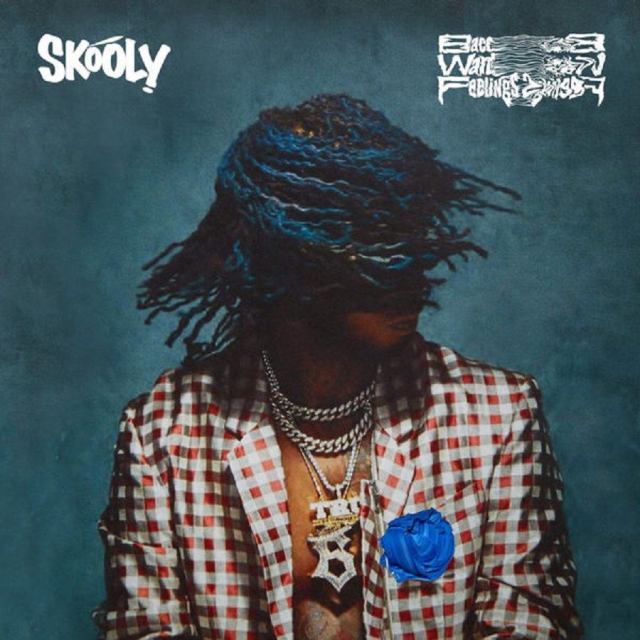