Skip to content
You are here
Home > Hip Hop News > Russell Westbrook is shooting a career-low 58.8% from the free-throw line, as the Thunder struggle to a 4-5 record 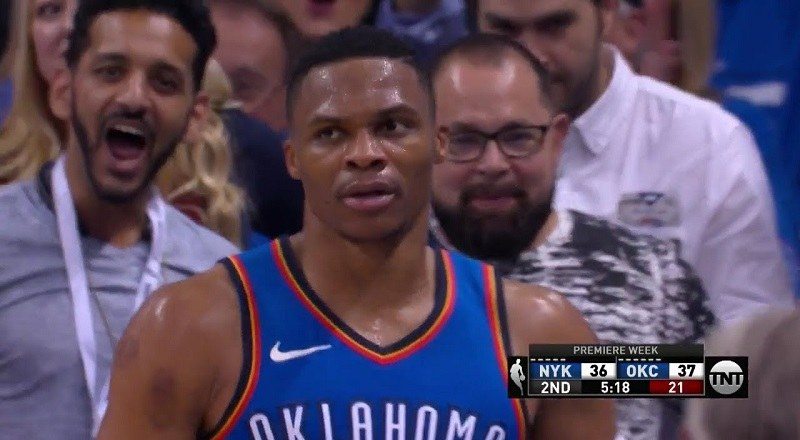 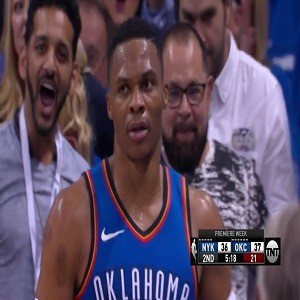 Following the incredible Russell Westbrook MVP campaign, many expected the Thunder to roll. Especially, this was true since OKC went and added Paul George and Carmelo Anthony to the team. Many expected this team to give Golden State a strong run for their money.

However, the OKC big three is having a much harder time winning games than most expected. Honestly, Jimmy Butler’s Timberwolves are beginning to look like one of the West’s top three teams. Much of this is due to Russell Westbrook’s own struggles.