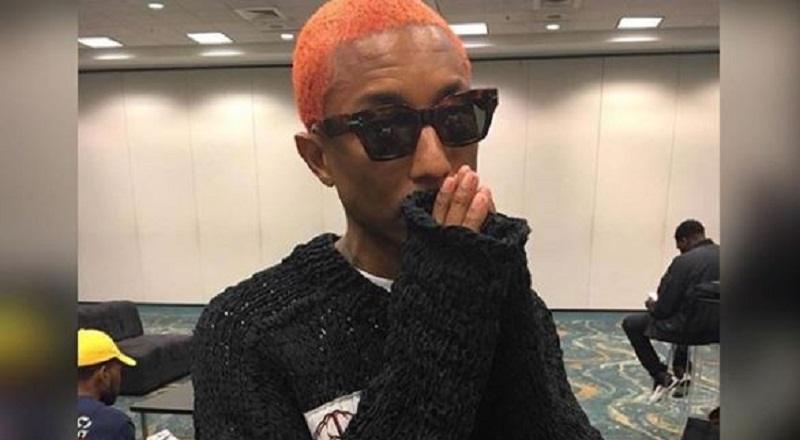 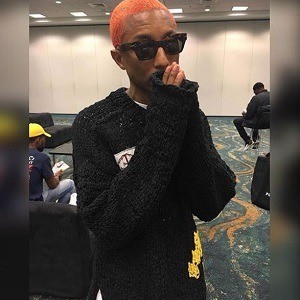 These past few years have seen Pharrell establish himself as the top producer in the game. Already, he had a plethora of hit records, both as an artist, and producer. But, Pharrell’s 2014 run was classic, as he had both the mainstream and the trap on lock.

Pharrell has made his return, alongside N.E.R.D., releasing their self-titled album, soon. Recently, Pharrell made some big changes that are sure to turn heads. With the veteran firmly established on top of the game, he did something to shake things up.

Out and about, Pharrell was spotted rocking a new hairstyle. He let his hair grow out, just a little bit. But, the biggest change of them all was the hair color Skateboard P is rocking, orange.