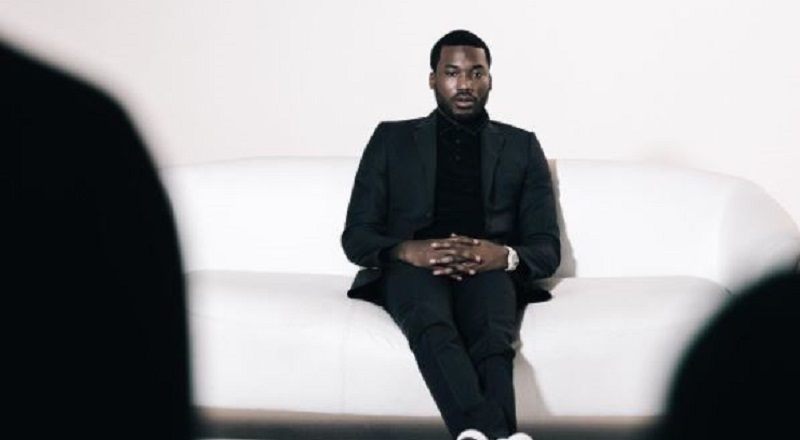 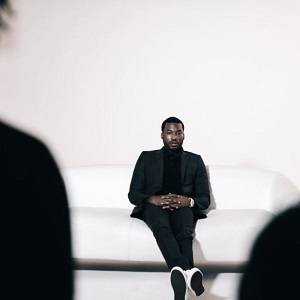 Three years ago, Meek Mill had a lot of hype surrounding him, as he was featured on DJ Khaled’s “They Don’t Love You No More,” which also featured Jay-Z. The previous summer saw Meek Mill sign a management deal with Roc Nation. He had 2014 on lock, until he didn’t.

Meek Mill, ultimately, ended up being sentenced to prison just before his planned album release. Because of this, Meek Mill ended up having to delay his album. Just before the end of 2014, Meek Mill was released from prison and entered a high-profile relationship with Nicki Minaj.

Coming into 2017, Nicki Minaj confirmed the rumors of her and Meek Mill breaking up, as she reunited with Drake and Lil Wayne. This summer, though, Meek Mill scored a hit single, “Whatever You Need,” featuring Chris Brown and Ty Dolla $ign. Unfortunately, his probation violation, with the dirtbike in NYC, is landing him back in prison, this time spending two to four years.