Skip to content
You are here
Home > Hip Hop News > Judy is way out of line with Yandy, she knows Yandy wasn’t rubbing ole boy’s back and looking in his eyes, plus what’s up with her calling Yandy’s outfit “provocative?” ; #LHHNY fans want Mama Judy to take several seats 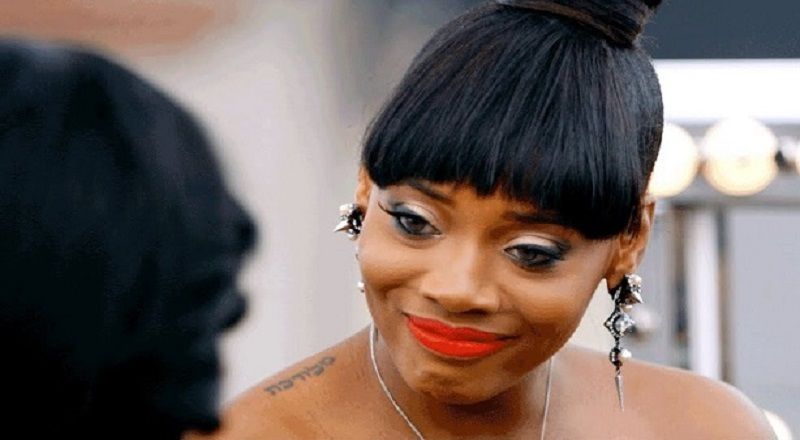 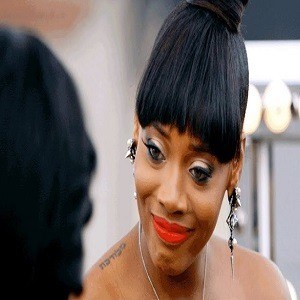 Briefly, during season six, when Judy was introduced, it was played up that she and Yandy had tension. However, when the beef became more about Samantha, her mom, Kim, and Erika, all of this changed. With all of them off the show, it’s back to Yandy and Judy.

Because of how dedicated Yandy has seemed to Mendeecees, many have tried to show her as being foul on him. When he went to prison, a lot of people tried to make something out of her Memorial Day outfit. In the end, there was nothing they could find.

This season, whatever Judy can’t find, she is going back and making it up to tell Mendeecees. When the people found out what Judy told her son, the “Love & Hip Hop” fans were going in. All over Twitter, they are saying Judy is way out of line for being in her business, is way too old school, and needs to find a man.

Read the tweets about Judy below: 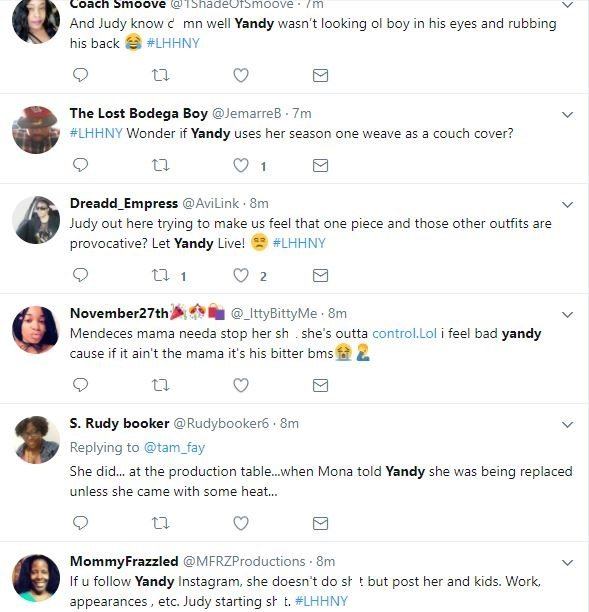 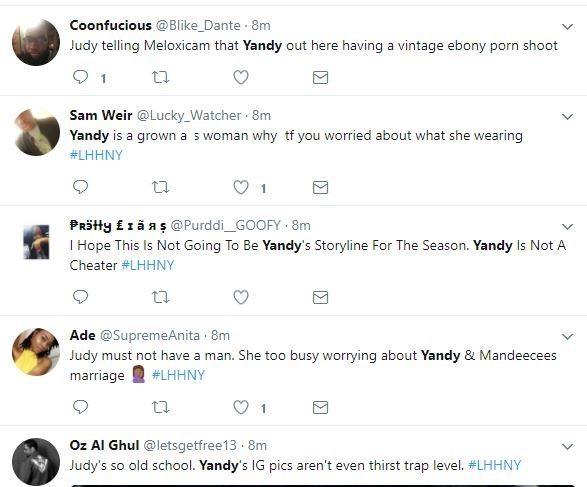 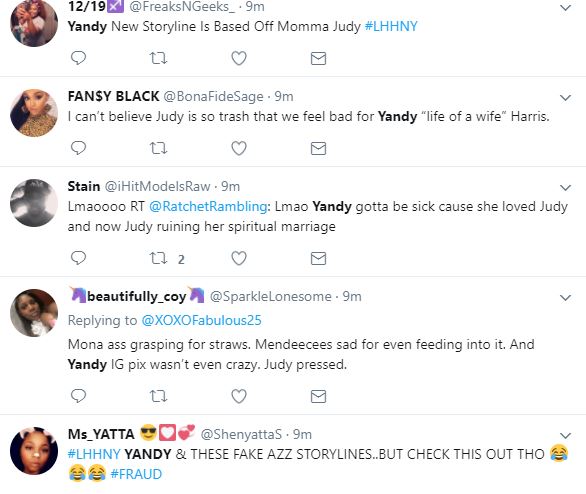