Skip to content
You are here
Home > Hip Hop News > Dream Doll is fine AF, but #LHHNY fans are calling her annoying, plus know her from getting kicked off #BGC; DJ Self ain’t slick trying to make her into the new Cardi B 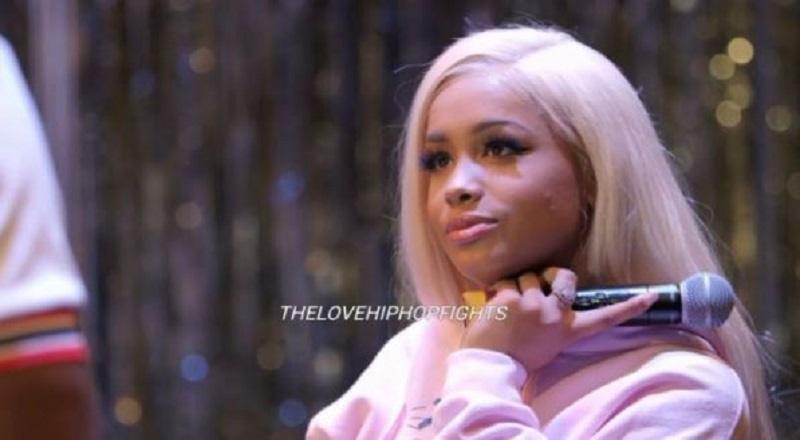 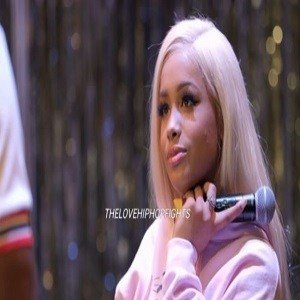 Male fans of “Love & Hip Hop” love Dream Doll, off top. She is definitely pretty and she’s well put together. However, those who are watching the show for the show are finding Dream Doll annoying, plus they believe she can do better than Safaree.

Because of Dream Doll coming on so strong, a lot of the viewers are turned off by her. They feel Safaree is trying too hard, when he tells her how dope her music is. Clearly, they saw Safaree wanting to mix business with pleasure, but not focusing on the business.

Overall, Dream Doll is getting a lot of strong feedback, due to her good looks. Still, the fans are saying she isn’t slick, changing her name, and changing shows, as she’s originally from “Bad Girls’ Club.” Then, they are saying DJ Self isn’t slick, accusing him of trying to make Dream Doll into the new Cardi B.

Read the tweets about Dream Doll below: 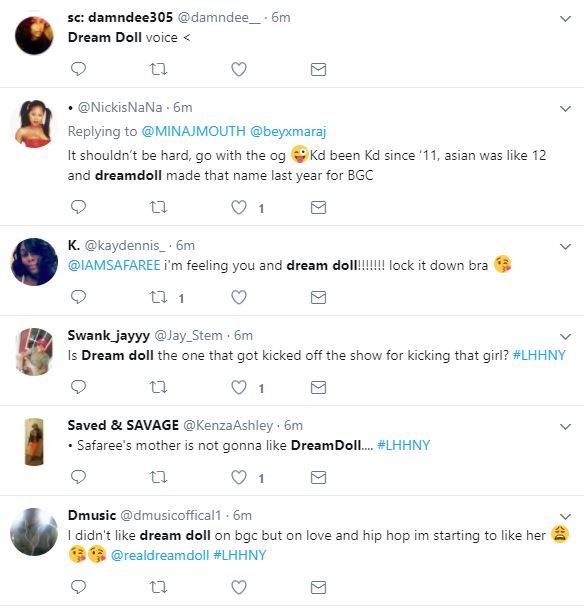 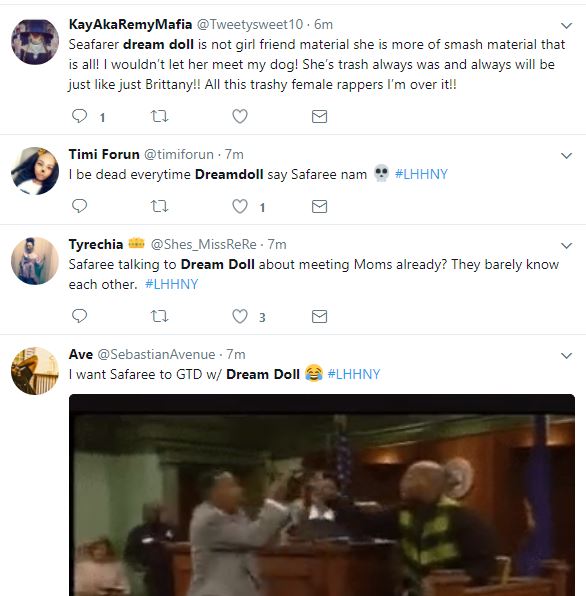 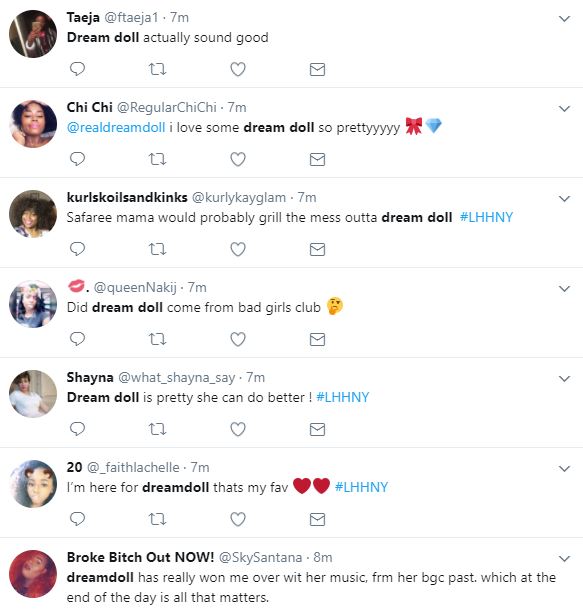