Skip to content
You are here
Home > Hip Hop News > DeRay Davis on “How To Act Black,” audition stories, comedy beefs, and more on #TheBreakfastClub [VIDEO] 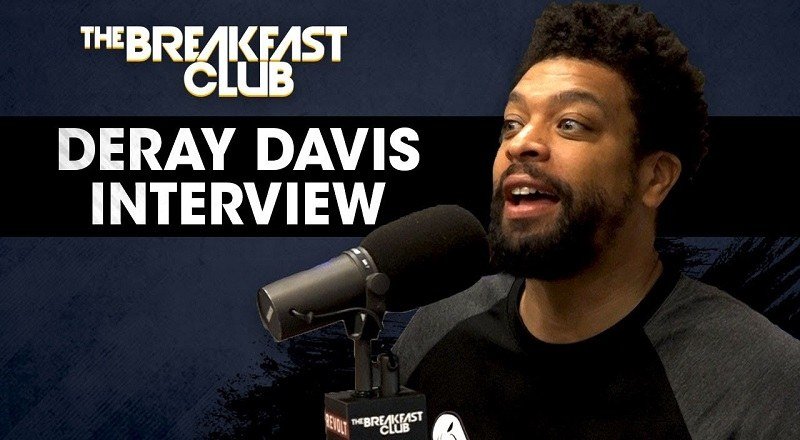 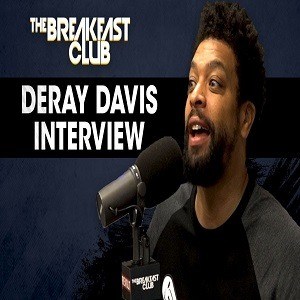 Comedic legend, DeRay Davis has made a big name for himself, over the years. All of this work has put him into a strong position, where 2017 was one of the best years of his career. Recently, DeRay Davis reached a deal with Netflix for a new comedy special.

DeRay Davis has “How To Act Black” coming soon, for which he released the trailer for. The special will be his first in some time and it is highly anticipated. With “How To Act Black” on the horizon, DeRay is doing his media rounds, ahead of time.

Recently, DeRay Davis sat down with “The Breakfast Club,” speaking on things with DJ Envy, Angela Yee, and Charlamagne Tha God. He talked about the “How To Act Black” comedy special and spoke on his audition stories. Also, DeRay Davis talked about comedy beefs and much more.