Skip to content
You are here
Home > Hip Hop News > Asian Doll owns Kash Doll after she tries to call out every other female rapper adding “Doll” to their name, but Asian Da Brat says she knows about her 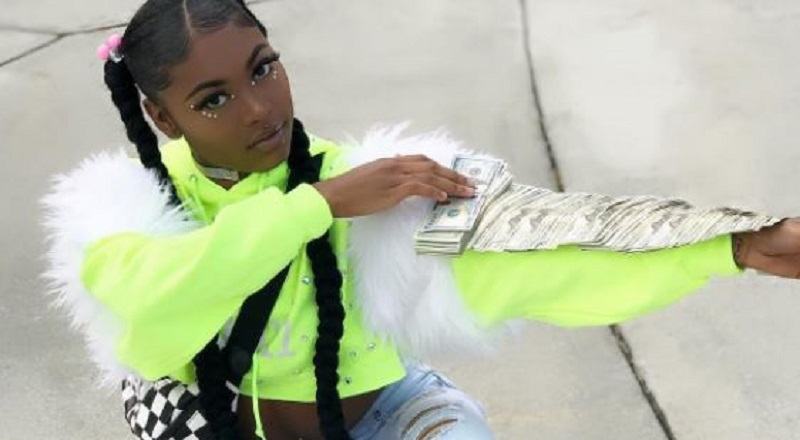 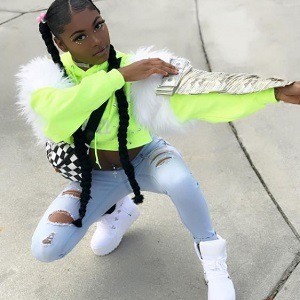 The year of 2017 has been a renaissance for female rappers. Since 2009, Nicki Minaj has remained the only relevant female rapper in the game. However, in 2016, Remy Ma reminded people she had a lot left in the tank, carrying it into 2017.

Cardi B has made 2017 her year, as she went from reality star, to topping Billboard. Add to it that Lil’ Kim is also back in the mix, and then factor in Asian Doll also having a big year. Along with that, Kash Doll is holding it down for Detroit.

Kash Doll made headlines, a few days ago, when she called out the city of Detroit for giving Cardi B the Spirit Award. After a brief back-and-forth, Kash Doll targeted other female rappers who shared her adopted surname, Doll. She received a response from Asian Doll aka Asian Da Brat, who told her like it is on that topic.

Read the tweets between Kash Doll and Asian Doll below: 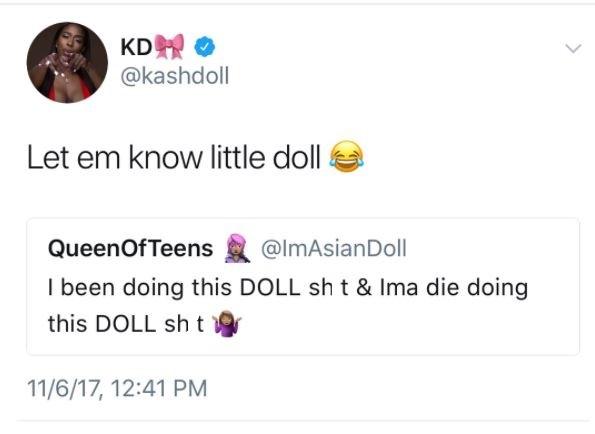 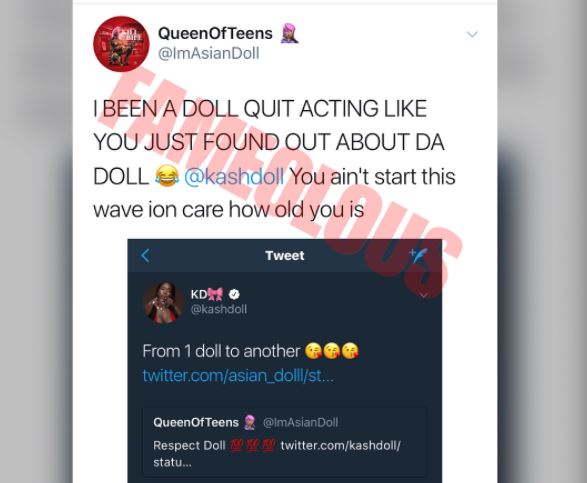 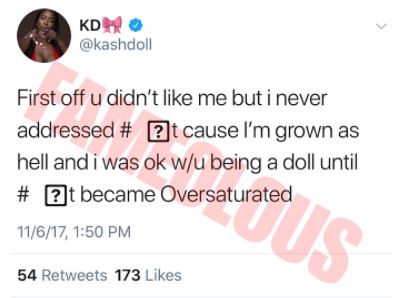 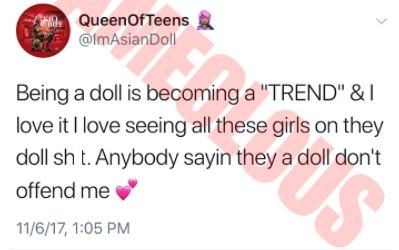 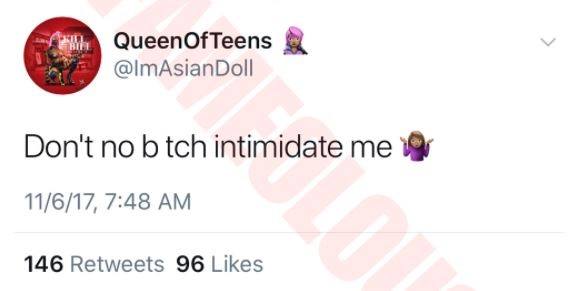