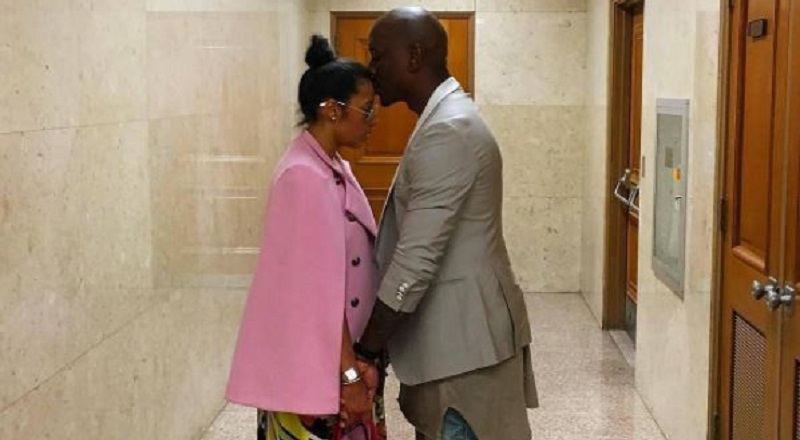 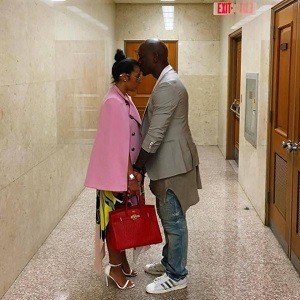 Recently, Tyrese has been going through it, and he has had a very public meltdown. As he continued to share his hardship with the public, eventually 50 Cent came through to kick him while he was down. He quickly dismissed 50’s comments and laughed them off.

Tyrese previously had a meltdown, even sharing a video to Instagram of himself crying. All of this was due to his daughter, as he was facing the possibility of losing her. Ultimately, Tyrese won visitation, but he would go on to miss the date.