Skip to content
You are here
Home > Hip Hop News > Sheree? What’s that you got on your head, girl? Kenya is still out here throwing shade, but #RHOA fans agree with her on this one 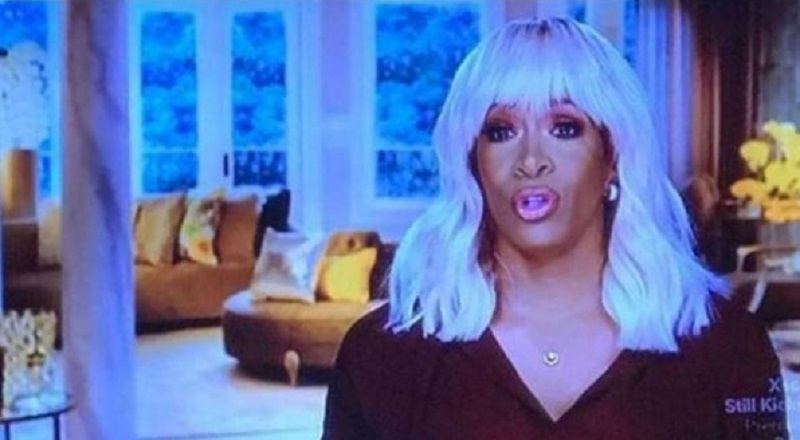 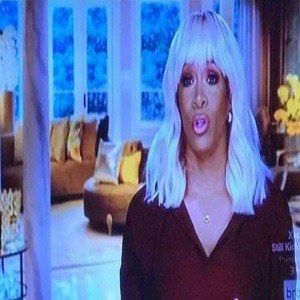 A favorite pasttime of fans is checking out the new confessional looks, when a reality TV show returns. With tonight being “The Real Housewives of Atlanta” season ten premiere, fans were anxious for the new looks. Most agree that Kandi killed her new look.

However, the same cannot be said for many of the cast members, including Sheree. Since she returned, towards the end of season eight, Sheree has had a rival in Kenya. Only a few times did their rivalry actually get intense.

Many people didn’t like how Kenya picked a fight with Sheree, from the beginning. But, in this case, even though she was being shady, Kenya had a point. Everyone wanted to know what Sheree’s hair choice was about, and why she did that to herself. 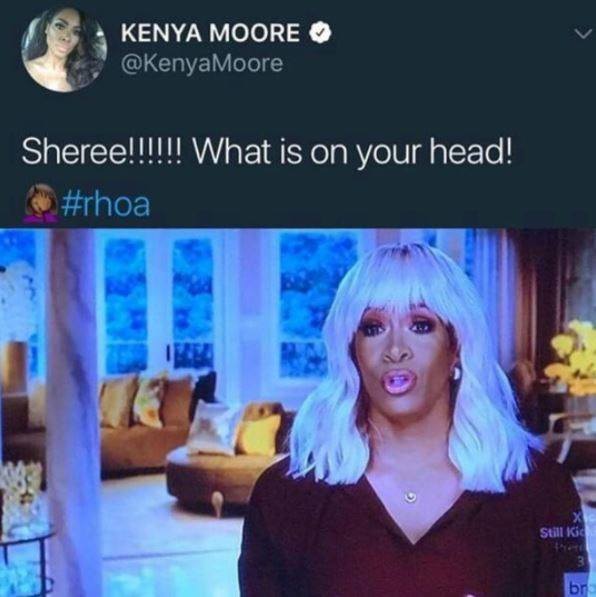