Skip to content
You are here
Home > Hip Hop News > Nosy NeNe! #RHOA fans say Kenya’s reads be on point and the “Nosy NeNe” nickname for NeNe Leakes is PERFECT for her! 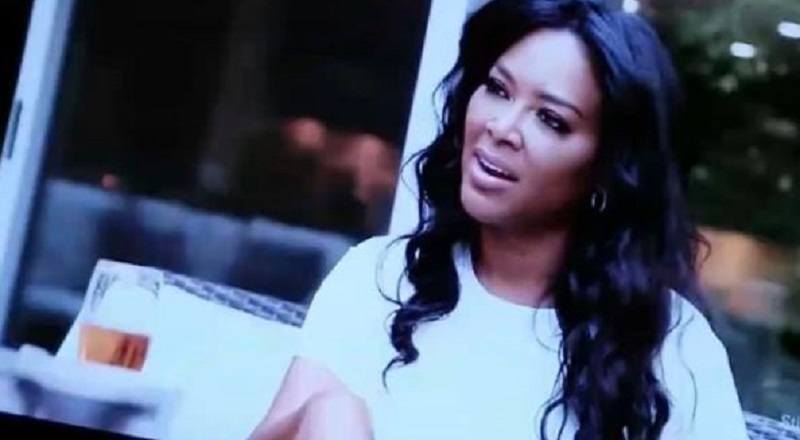 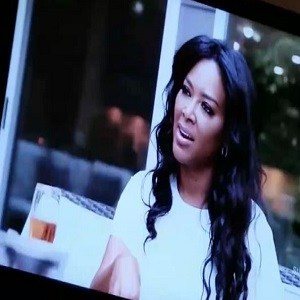 It’s been five years since Kenya Moore joined “The Real Housewives of Atlanta” and she always has the reads. Her time on the show has seen her have epic feuds with Porsha Williams, Phaedra Parks, and NeNe Leakes. Also, she clashed with almost the entire cast of the show.

With NeNe Leakes making her official return to the show, on the season ten premiere, she and Cynthia are back friends. Of course, Cynthia has grown close with Kenya, in the wake of NeNe’s absence. Their friendship truly began when NeNe fell out with Cynthia.

Together, NeNe sat down with Kenya, with Cynthia, and she turned the conversation to Kenya’s new husband. Basically, NeNe was trying to say that Kenya is lying about being married. In her confessional, Kenya shut NeNe all the way down, calling her “Nosy NeNe” and the fans are here for this one!

Read the “Nosy NeNe” tweets below: 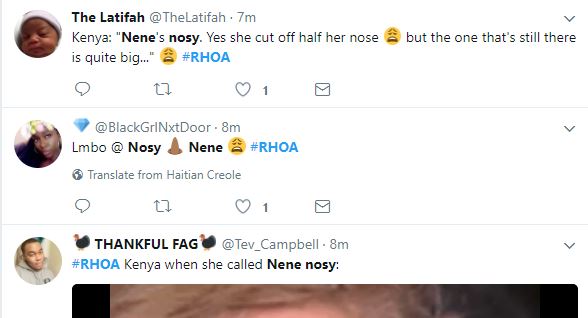 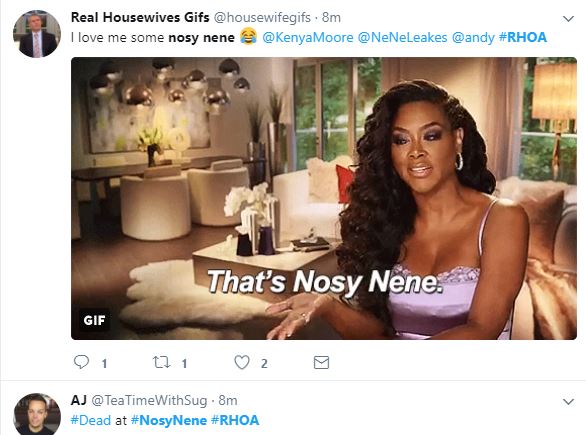 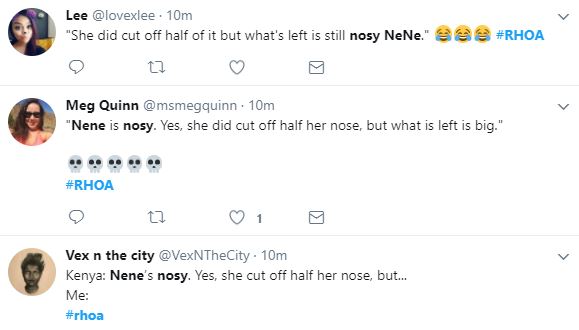 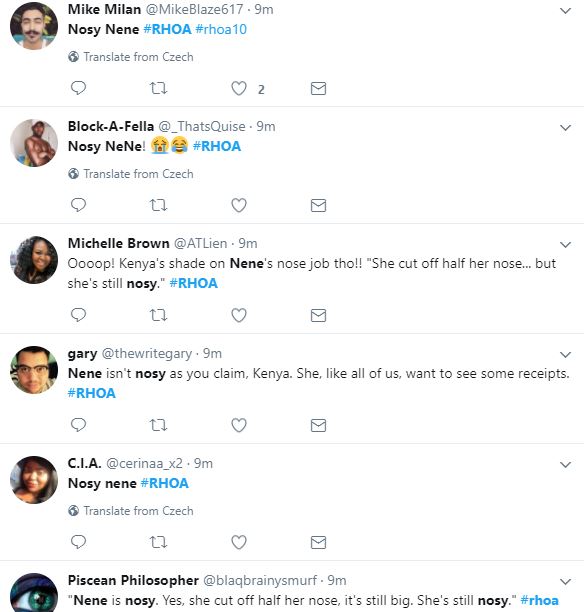 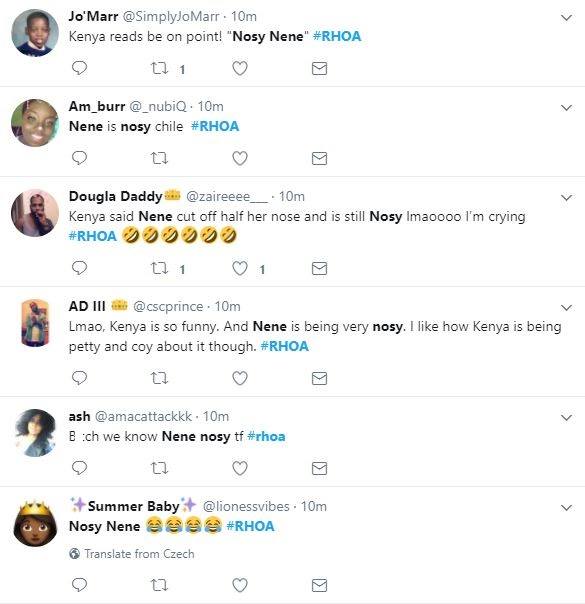