Skip to content
You are here
Home > Hip Hop News > NeNe is coming for Porsha’s a** tonight, rolling up on her like Porsha is her child, and #RHOA fans are here for the tea behind this drama 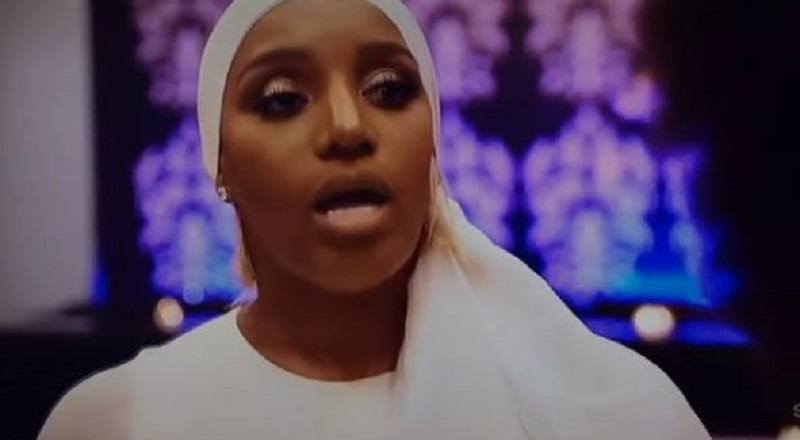 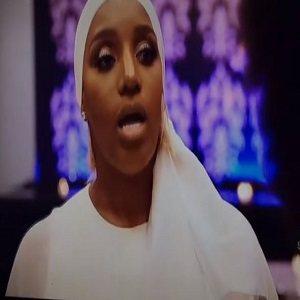 Dating back to when NeNe Leakes was still on “The Real Housewives of Atlanta,” she and Porsha Williams have had issues. Coming into this season, Porsha is the one everyone is mad at. All of this is due to how she and Phaedra treated Kandi, last season.

Because of how things have gone, Kandi and NeNe have become friends. Prior to this, Kandi and NeNe had one of the biggest feuds on the show. Now, Porsha has taken on this position, and NeNe was ready for her tonight, at Cynthia Bailey’s birthday celebration.

NeNe rolled up on Porsha, stopping and looking at her with her arms folded. The argument began instantly and the fans were loving NeNe for checking Porsha. A lot of people felt Porsha should have also been punished, due to the lies she made up on Kandi. 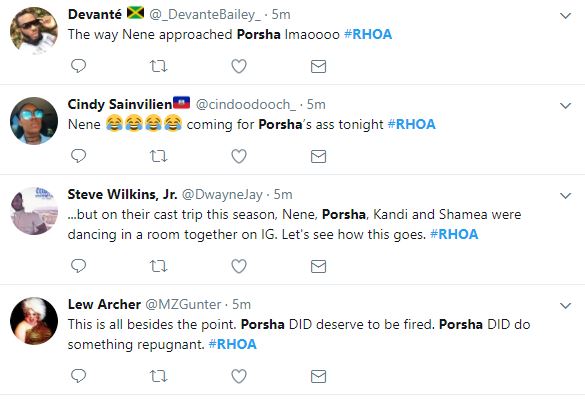 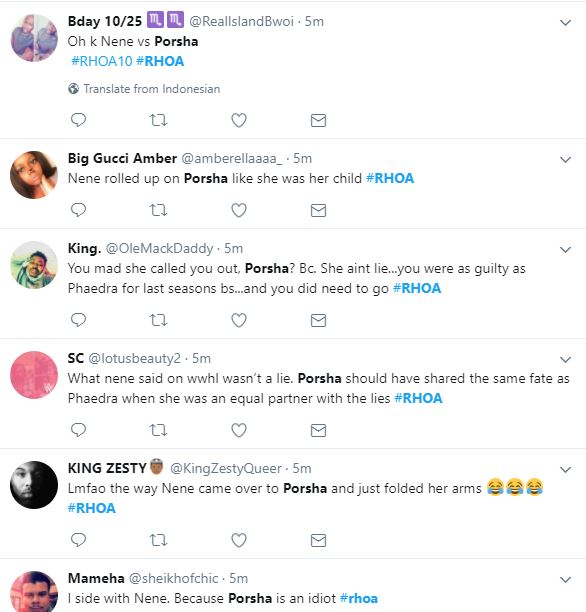 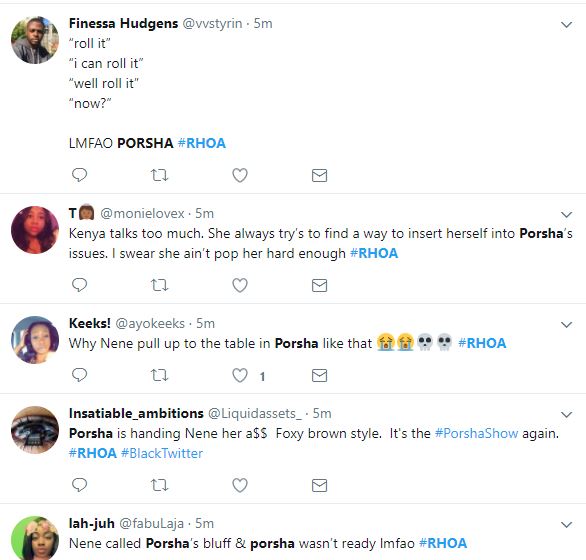