Skip to content
You are here
Home > Hip Hop News > iPhone X FAILS the drop test, as glass cracks immediately, when it hits the ground 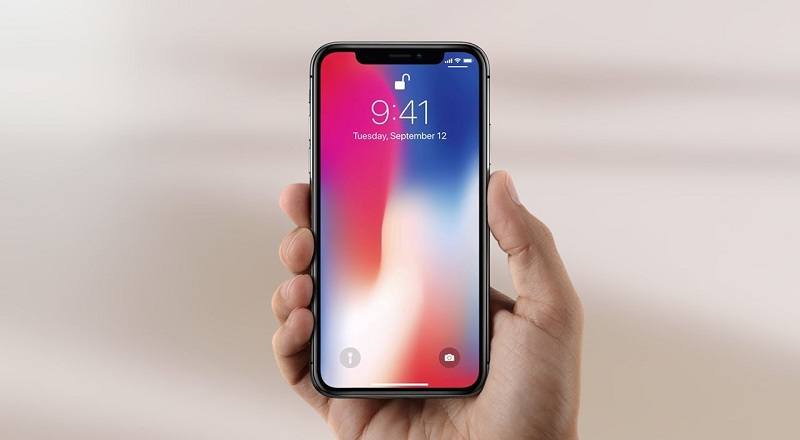 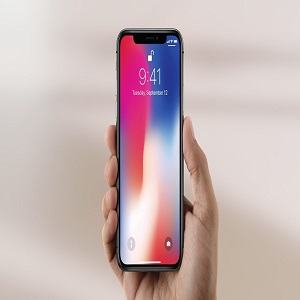 Going on thirty years, Apple has made a name for itself for being ahead of the curve. For the past decade, the iPhone has been at the center of the smartphone culture. Quickly, the iPhone outlived the Blackberry and the Sidekick.

iPhone has a massive domination over the smartphone market, with its own exclusive operating system. This has made for a rivalry between the iPhone IOS and Andriod and their phones. Even now, iPhone is viewed as a level higher than the Android phones.

The iPhone X is out now and the price is $1,000 a phone. People are rushing to have the latest phone, but there is important news people must learn. As expensive as the iPhone X is, it fails the drop test, the glass cracks when it gets dropped.