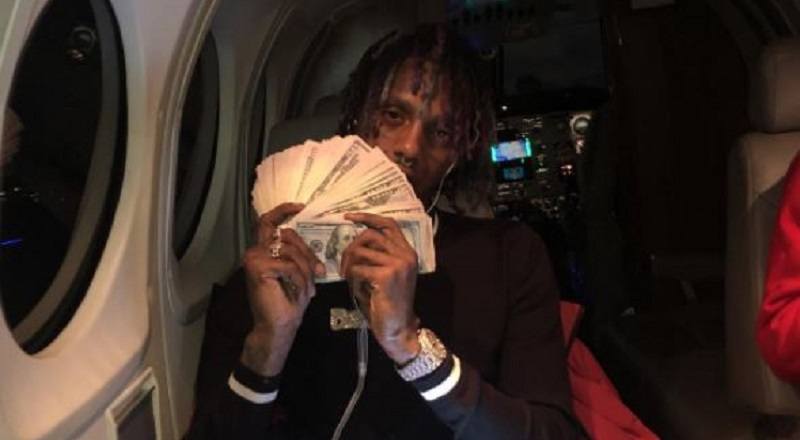 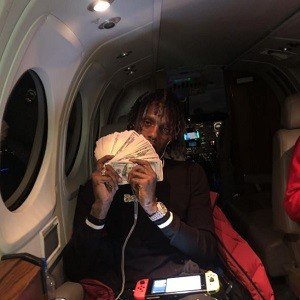 This new generation of rap stars is definitely different from the others, but some things are off limits. In this era of advanced technologies, it is easy to make things appear real that aren’t. Currently, popular Chicago rapper, Famous Dex, is in hot water.

Last year, Famous Dex rose to become the leader of the new school, to become a household name. While his music took off, Famous Dex got caught up in controversy. A video surfaced, and went viral, of him beating his girlfriend up.

Also the mother of his child, Famous Dex’s girlfriend is no longer his girlfriend, as she has a new man in her life. This is something Dex has a big problem with. In a series of text messages, that appear to come from him, he tells her she will die, and the baby will die, dying first, which is very disturbing, if this is in fact coming from him.