Skip to content
You are here
Home > Hip Hop News > Cardi B humiliates New Orleans promoter, in the middle of her performance, for not having the back end of her money [VIDEO] 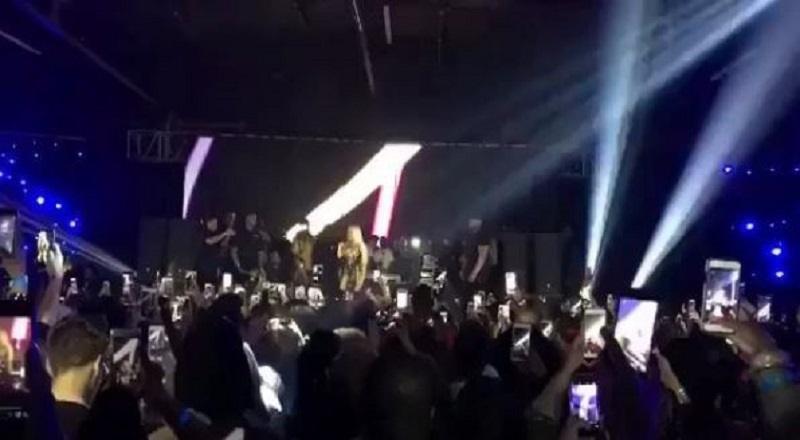 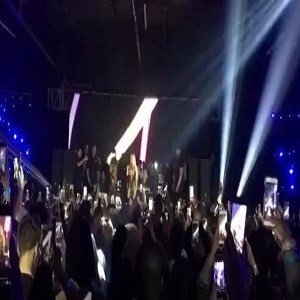 Easily, Cardi B was underestimated, but looking at how successful she’s been, it’s hard to understand why. When 2017 began, Cardi B was still a “Love & Hip Hop” member. She left the show and soon landed a deal with Atlantic Records.

Cardi B took over, exceeding most expectations with “Bodak Yellow,” as the song was always a good club track. Very catchy, the song continued to get bigger. After breaking records at number one, the song has held at number two for the whole following month.

In short, Cardi B is a hot commodity, and she isn’t going away any time soon. Her being Offset’s future wife helped Migos capitalize off her, as they featured her on “Motorsport,” featuring Nicki Minaj. But, Cardi B had bigger issues in New Orleans, where she owned a promoter for only having half of her money.