Skip to content
You are here
Home > Hip Hop News > Blac Chyna running through these rappers like lean; Twitter has A LOT to say about Chyna running around with Playboi Carti 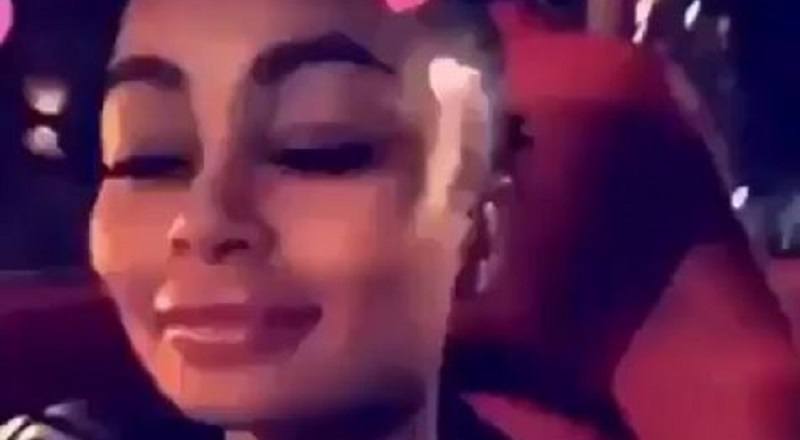 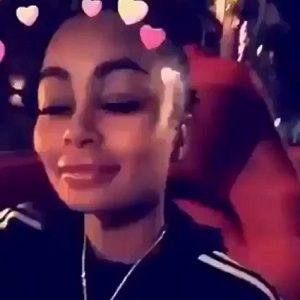 The past year has seen Blac Chyna become one of the most-infamous ladies in the game. Her rise from being a dancer to being a model and then as Tyga’s woman made her into a household name. After she split from Tyga, Blac Chyna made an incredibly awkward move.

After going through relationships with a couple of guys, Blac Chyna now is with one of 2017’s biggest names. She showed up on Snapchat riding shotgun to Playboi Carti. The fans on Twitter have a lot to say about this and they are warning Carti about this one.

Read the tweets about Blac Chyna and Playboi Carti below: 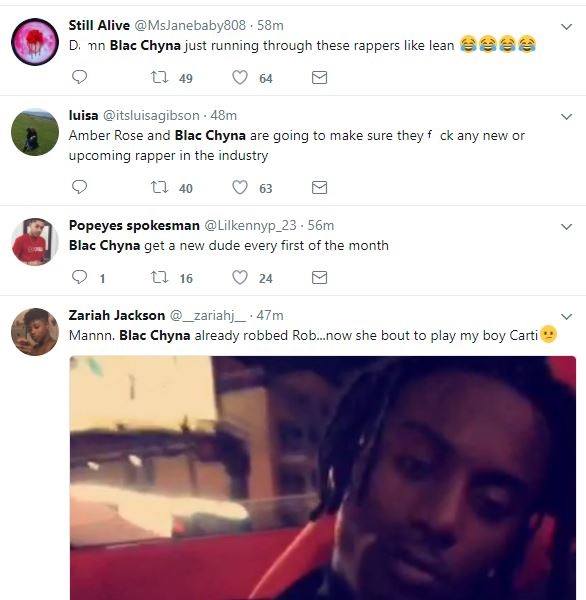 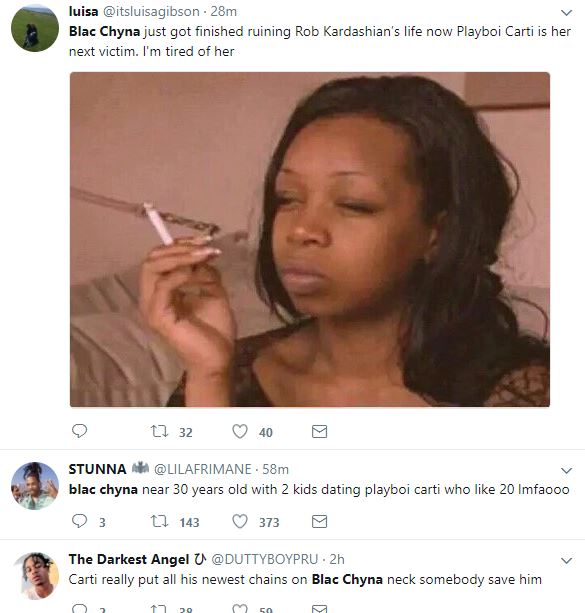 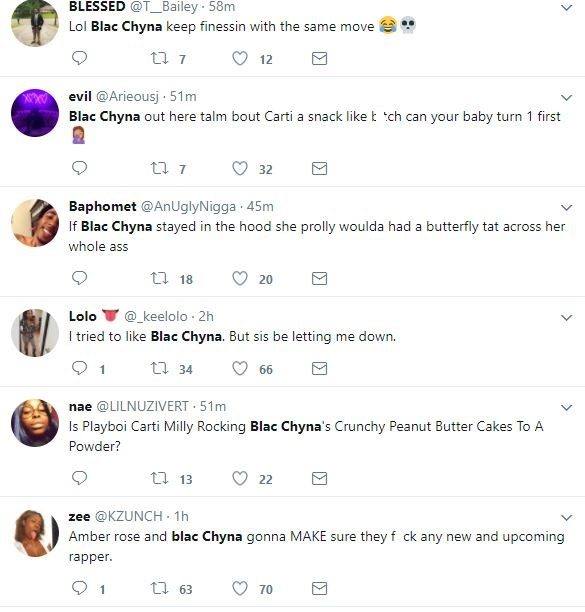