Skip to content
You are here
Home > Hip Hop News > “Moesha” cast reunites on #TheRealDaytime and has an emotional reunion, as they discuss reboot possibilities (Frank’s hairline though???) [VIDEO] 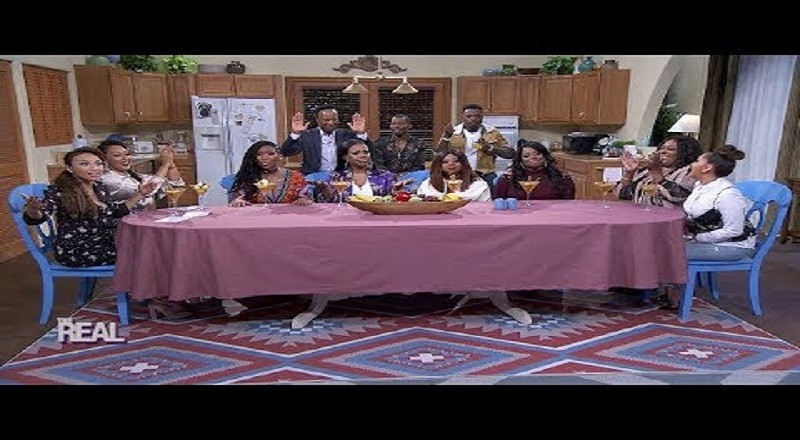 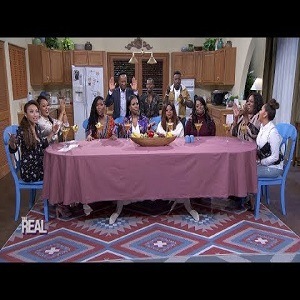 The show, “Moesha,” is easily the most-recognizable from the UPN lineup. Many began to view the show as two different series, as things changed so much after season four. That was when Countess Vaughn left to do “The Parkers” spinoff and Ray J was brought in.

Originally, Ray J’s character, Dorian, was Frank’s (William Allen Young) nephew, Moesha (Brandy) and Myles’ (Marcus Paulk) cousin. It didn’t take long before Dorian was revealed to be the brother. That change in story caused Sheryl Lee Ralph to leave, as Dee was written out.

“The Real” has caught up with the “Moesha” cast, as Jeannie Mai, Tamera Mowry, Loni Love, and Adrienne Bailon sat down with them. All were present, as Brandy, Sheryl Lee Ralph, Countess Vaughn, Shar Jackson, William Allen Young, Marcus Paulk, and Ray J sat down. They had an emotional reunion, as Lamont Bentley is no longer here, as they discussed doing a reboot.