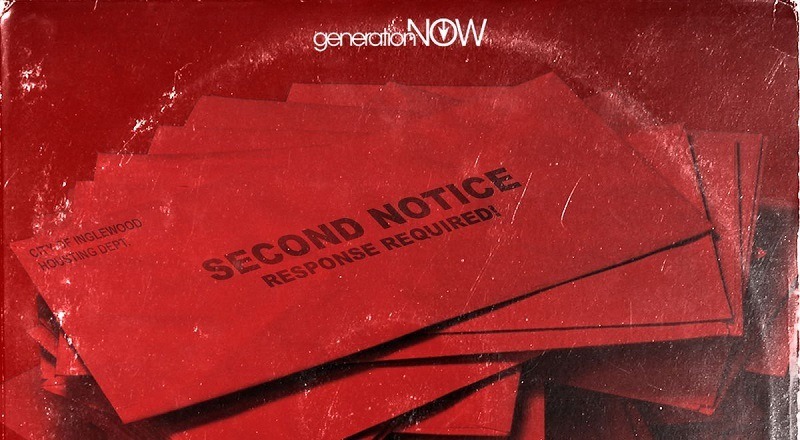 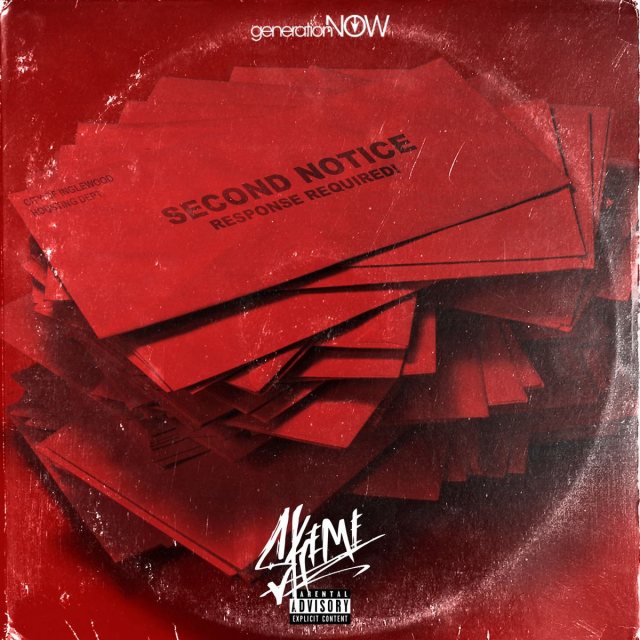 Skeme had a lot of momentum, a few years ago, during the 2013-2014 period. Back then, he was working alongside veteran rapper, Game, on his project, as he was revitalizing the West. Recently, he returned with his Second Notice EP, which comes with three tracks, via Apple Music.

Stream Second Notice by Skeme below: