Skip to content
You are here
Home > Audio > LeBron James reminds the world he’s still King James, as he unleashes his frustration on the Washington Wizards, dropping 57 points in the Cavs’ 130-122 win 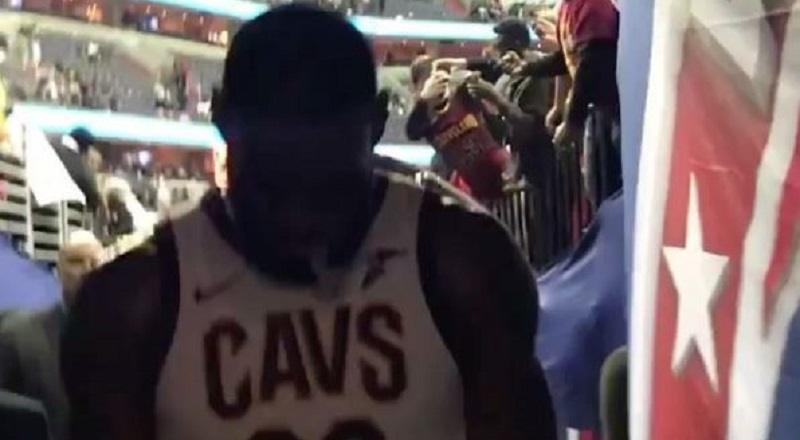 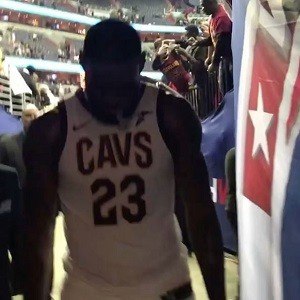 There was only so much of this LeBron James was going to take. To start the season, the Cleveland Cavaliers were getting beaten left and right. Guys like Aaron Gordon stepped up, and delivered on promises of being the NBA’s best.

True enough, LeBron can’t do this forever, but he feels like he can still do it, right now. But, the future rests in guys like John Wall, who aren’t that young anymore. As the Wizards look to gain their footing, they wanted a big win, they didn’t get it.

On the other side of things, LeBron James had to make an example out of a good team. Clearly, this was all frustration, as he reclaimed the Cavs’ record for points scored in a game, at 57, tying Kyrie Irving’s total, from 2014. The world will respect “King” LeBron James, at least for one more season.