Skip to content
You are here
Home > Hip Hop News > Keyshia Ka’oir finally hits back at a fan asking her about her kids, she tells them her kids are at school, and ask where hers are, or if she aborted them [PHOTO] 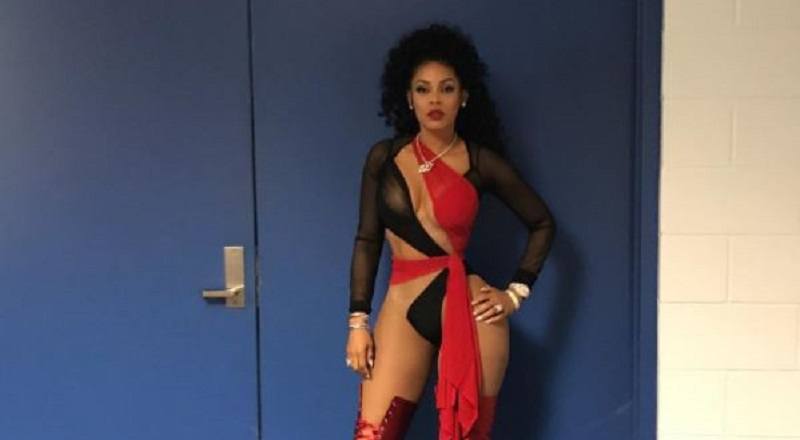 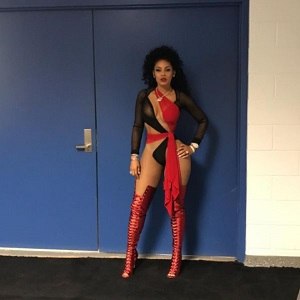 Since long before Gucci Mane got into the good graces of the mainstream media, Keyshia Ka’oir has faced negative attention. A lot of fans continue to accuse her of being a deadbeat mom. This topic was actually the focal point of this week’s “The Mane Event” episode.

Keyshia Ka’oir likely chose to include that, on the show, in order to put the rumors to rest. As a mother and someone who is trying to do the right thing, it has to be tiring to face the same questions. In spite of this, people keep coming back asking the same thing. 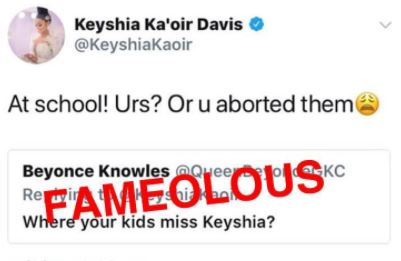